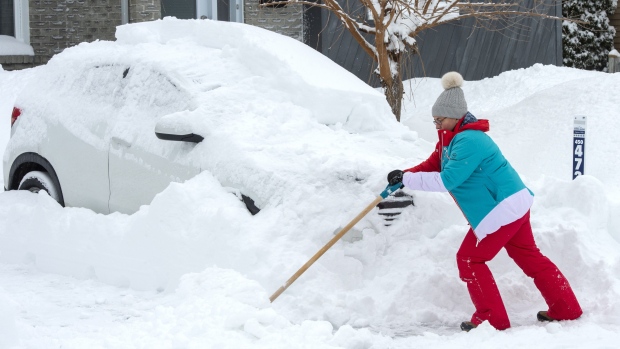 After Christmas, however, the network notes that the weather is more likely to resemble “mild temperatures. [that] will temporarily make people forget about winter. “

According to MÃ©tÃ©oMÃ©dia, heavy snowfall is expected in Quebec and Ontario in the coming weeks.

Quebecers can expect a white Christmas, according to AndrÃ© Monette, director of the weather service.

“The odds are good this year. You would have to be unlucky to see a major thaw before Christmas,” he said. “Due to an active corridor in the St. Lawrence Valley, several storms are expected.”

He cautions that people should pay close attention to the daily forecast, as weather and road conditions can change quickly and suddenly.

â€œQuebec will have a comfortable winter away from long periods of freezing temperatures,â€ said Monette.

Above-normal temperatures expected in Quebec and Ontario, particularly in January and February, could bring sleet, freezing rain and slush.

– This report by La Presse Canadienne was first published in French on November 29, 2021.