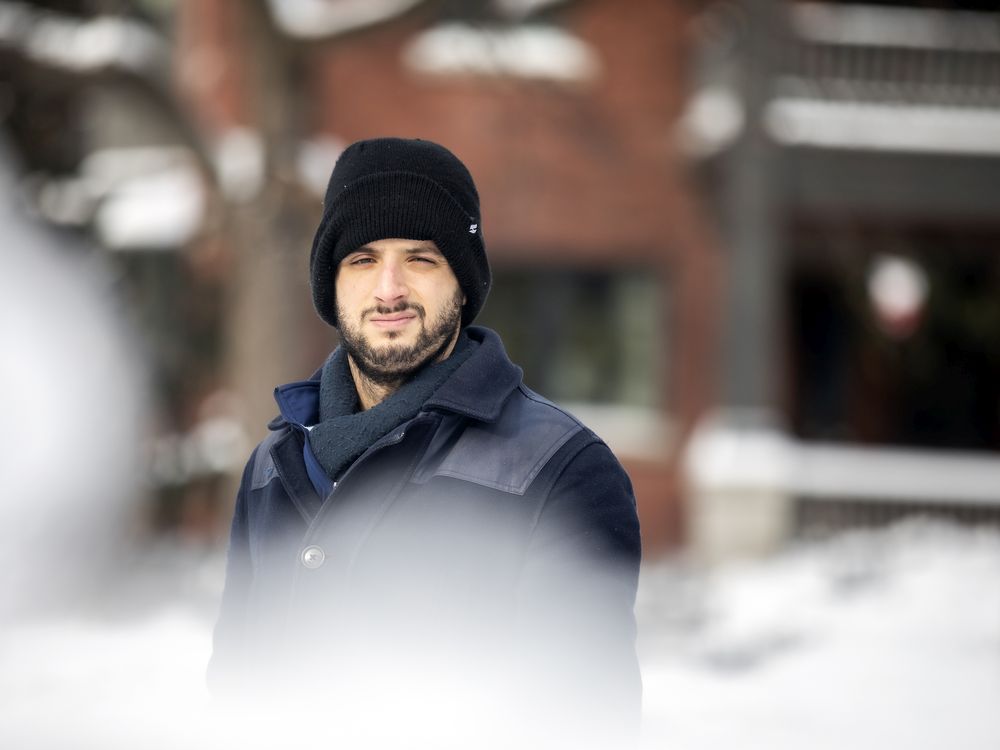 Proposed changes to the Ottawa Police Services Board’s meeting procedure have drawn criticism from activists, even as the board tries to find new ways to engage with the community.

If passed, the changes would prevent community members who attend police board meetings from asking questions of board members or the Ottawa Police Service.

“If residents can’t ask questions, how can they hope to get answers? Sam Hersh, a frequent delegate to police board meetings and a member of Horizon Ottawa’s board of directors, said in a news release Friday.

“We demand that all members of the Ottawa Police Services Board reject this motion and take a closer look at the considerations and implications it will have on community members who already face extreme barriers to participation. local,” Hersh said.

The changes “indicate an attempt to limit/silence/suppress delegate participation,” the Coalition Against More Surveillance, an Ottawa-based advocacy group, wrote on Twitter.

The proposed changes to the board bylaws are “intended to further clarify the rules of engagement between delegations and board members,” Chair Diane Deans said at a meeting of the board’s Policy and Governance Committee on Tuesday. January 10, when members approved sending the amendments to the full board for consideration.

The level of public participation in police board meetings has increased after the May 2020 killing of George Floyd by a Minneapolis police officer sparked greater public safety scrutiny.

Delegates to OPSB meetings often number more than a dozen and, at five minutes per delegation, meetings have become longer and more contentious, with some community members asking for police funding sometimes clashing with members of the board of directors or to the chief of police.

These clashes prompted some members of the police board to call to find ways to keep delegates focused on the issues on the meeting’s agenda.

“If, for example, it was community and protective services, we wouldn’t have a platform for people to come in and criticize, say, the chief or the board or anybody” , Board member Carol Anne Meehan said at the meeting. of the OPSB Policy and Governance Committee on January 10.

“We have to allow them to do this somewhere differently. It mocks, deflates the work of the council.

The police board is trying to change the way it engages with the community. Following a November 2020 meeting in which nearly 100 delegates showed up to express their views on the 2021 police budget, the council appointed two firms – PACE, (Public Affairs & Community Engagement) and Middle Ground Policy Research – to conduct interviews with leaders. racialized communities in Ottawa to find ways to improve the council’s consultation process.

This month, PACE presented its final report to the Board of Directors. The board should take a “two-pronged approach to public engagement,” he suggests.

A “flow” would be for consultation, seemingly similar to the current board delegation system where community members can talk to the board about agenda items, but have limited options for engaging with board members. This component would ensure that council is “aware of the range of public opinions on the issues before it”.

Another “stream” would be for public deliberation, which could take the form of a roundtable where a small group of community members could discuss more complex and emotionally charged issues and discuss them in greater depth.

The board is also prepared to consider another change that would prevent last-minute requests from community members to speak at meetings. Currently, delegates can request to speak until the meeting starts at 4 p.m., but a proposed amendment would require them to do so by noon on the same day of the meeting.

This change is due to the difficulty of last-minute requests for council staff, Deans said during the Jan. 10 meeting.

The next board meeting is Monday.

Officials targeting their American counterparts on an individual basis