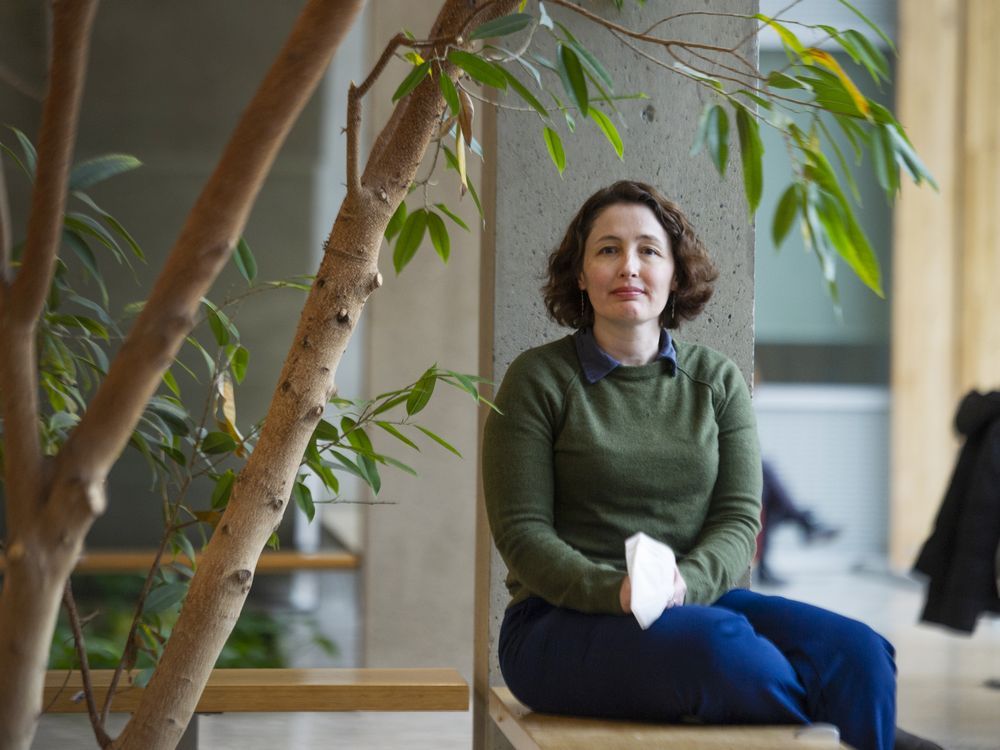 Allergy season is already in full bloom in Metro Vancouver

It’s not your imagination: the itchy eyes, congested chest and itchy noses that lead to violent sneezing do indeed come earlier in the season, and last longer.

Evidence, experts say, suggests it is linked to climate change.

It’s being felt in British Columbia, across the country and around the world, said Cecilia Sierra-Heredia, an SFU lecturer whose research focuses on the link between climate and allergies.

So add earlier and longer allergy seasons to heat domes, atmospheric rivers, wildfires, landslides and floods as the things humans have made worse.

“The fact is that our whole environment is affected by climate change, so plants are responding with early flowering and an increase in the number of pollen released into the air,” she said.

As Sierra-Heredia wrote in an article on the effects of climate change, airborne allergens are natural and widely dispersed, but their implications for public health are not well understood.

But despite the irritation of the airways, runny nose, fatigue and watery eyes when an allergic person’s body overreacts to an otherwise harmless foreign particle, allergic reactions have also been linked to d other health issues such as myocardial infarction and early childbirth.

So many factors come into play – humidity, minimum nighttime temperature, hours of sunshine, type of flora – that it is difficult to pinpoint when pollen season will begin. But experts know for sure that we’re breathing in pollen for more days than before and, for those whose immune systems tend to overreact, the suffering lasts longer.

“On average, climate change is causing earlier, more intense and longer pollen seasons in many parts of the world, but certainly in British Columbia,” said Dr. Chris Carlsten, professor and division chief of respiratory medicine at UBC. “There are several factors.

“The first is that ground cover with snow and ice, there’s less of it, so that allows earlier growth of plant life that produces pollen,” Carlsten said. “Plants grow more vigorously, they get bigger and release more pollen in warmer temperatures.

“There’s a whole bunch of basic physical factors associated with a warmer climate that lead to more pollen.”

In addition to other climate-related phenomena, allergens mixed with particles from fires and dust are particularly harmful.

“When some of these things are combined, they reinforce each other,” he said. “It’s kind of a reinforcement cycle, unfortunately.”

There isn’t just one thing that causes allergies to develop, so solutions for protecting yourself vary. But Sierra-Heredia suggested a few ways to ease any discomfort:

• Stay indoors with the windows closed when the pollen count is high;

• Change your clothes (and mask) when you get home and take a shower or bath to avoid breathing in pollen that might get stuck in your hair and clothes;

• Talk to your doctor, you may need a prescription;

• Use air conditioning or a high efficiency particulate filter at home.

“The only very clear signal is that we need to mitigate climate change,” Sierra-Heredia said. “It’s a daily reminder that climate change affects us all.”

More news, fewer ads, faster loading times: Get unlimited, lightweight access to the Vancouver Sun, The Province, National Post and 13 other Canadian news sites for just $14/month or $140/year. Subscribe now through The Vancouver Sun or The Province.