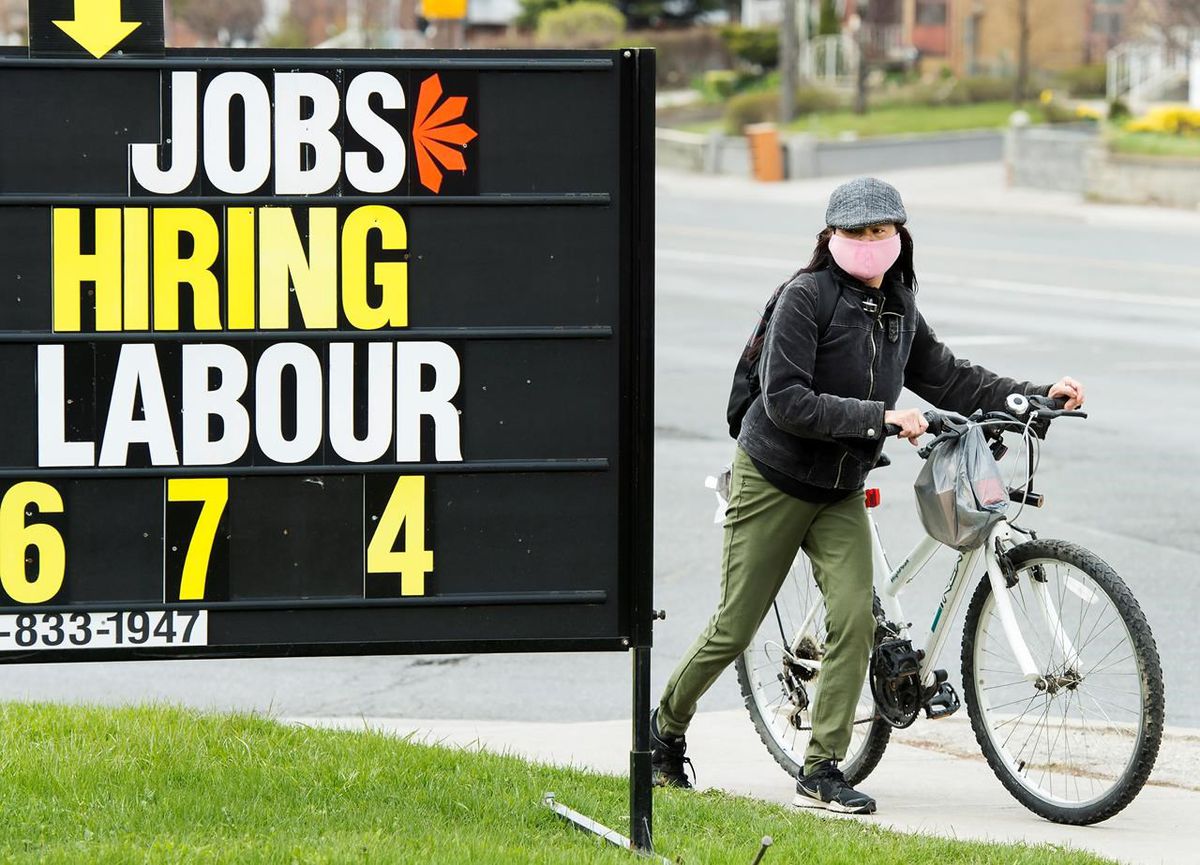 It’s a strange aspect of the pandemic recovery in Canada: with a tight labor market and a multitude of jobs available, why aren’t more people jumping into new positions or businesses?

During the first few months of COVID-19, very few people changed jobs, an understandable reaction to the financial uncertainties posed by the pandemic. But as record amounts of Americans began quitting their jobs in 2021 — mostly to get better jobs — Canadians haven’t followed suit. And it persists to this day, despite companies hiring for around a million jobs and the unemployment rate falling to its lowest level in generations.

Statistics Canada said there was “no indication of an increase in labor market turnover” in its latest labor force survey. For example, the job switching rate – the proportion of workers who remained employed from month to month but changed jobs – was 0.6% in July, slightly below the pre-pandemic average.

This metric would not take into account someone who quit a job, took a few months off, and then started a new role. Even so, the proportion of workers with tenure of six months or less was 13.7% in July, almost the same rate as three years ago. Statscan also pointed to a slight drop in the number of people voluntarily quitting their jobs.

There was, of course, a significant change in employment. For example, restaurants and hotels are far from employing the same volume of people as before COVID-19; many of their workers moved out during the shutdowns.

It will be difficult to get more information about job changers. Statscan told the Globe that disaggregating this group by other characteristics – for example, age or level of education – would lead to poor data quality.

“We have investigated this issue closely internally and pushed the data to its limit,” spokeswoman Kathleen Marriner said via email.

Your time is valuable. Receive the Top Business Headlines newsletter in your inbox morning or evening. Register today.