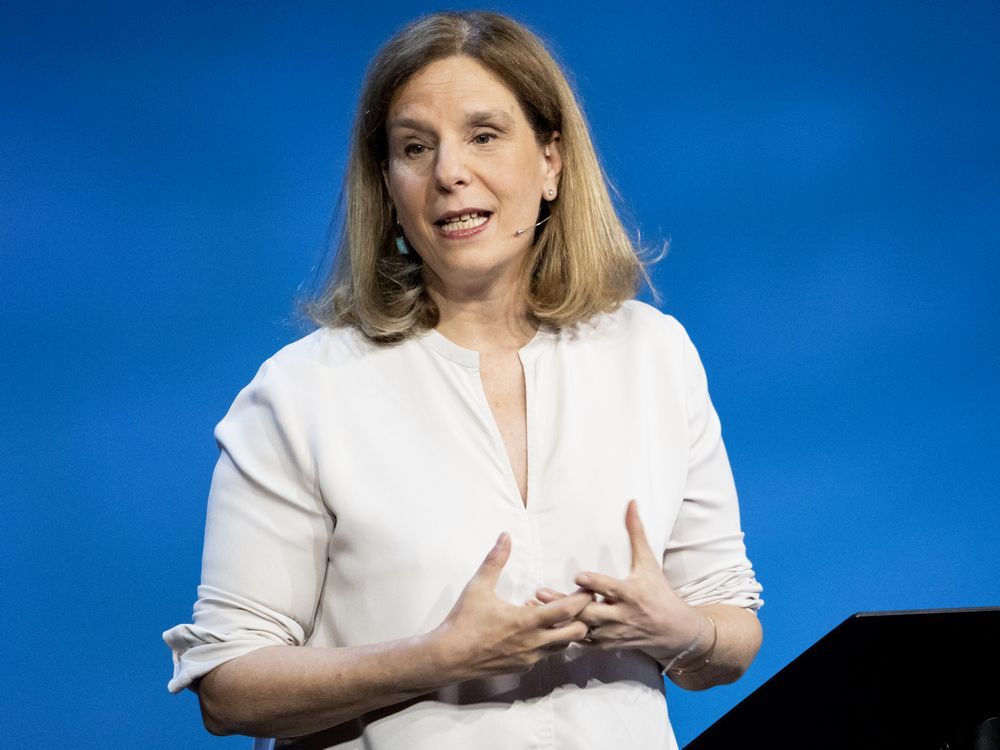 For Eleni Myrivili, heat manager for the city of Athens, protecting vulnerable people from the deadly threat of extreme temperatures is a “human security issue”.

Myrivili gave a TED talk on how cities need to rethink to deal with extreme heat, an often overlooked consequence of climate change because it “doesn’t come with the drama of rooftops being thrown up and streets turned into rivers”.

“The heat is quietly destroying,” she added, which is a lesson BC learned the hard way during last summer’s heat dome that captured the world’s attention, including that of Myrivili.

“We went through the same thing,” two months later, she said, “and it was mind-blowing because you had even higher temperatures than us, which is insane.”

She knows that Vancouver has already stepped up its preparation and response to future heat events, but, when it comes to “human security,” Myrivili said policy also needs to follow.

“It’s amazing, all the cities that you can see from above, you can tell where the popular neighborhoods are, because those are the areas that don’t have trees,” she said.

Public space needs to be improved in these neighborhoods with an emphasis on parks and urban forestry, which should be a plus in a place like Vancouver.

During her speech, Myrivili, who is also an assistant professor at the University of the Aegean, said that awareness, preparation and redesign must be the main focus when talking about heat response.

Municipalities in British Columbia have stepped up their heat response measures after the June heat emergency, opening cooling centers and stepping up the emergency response to what has been classified as a heat event. level 2 in August. This covers the preparedness stage that Myrivili talked about, where cities step in to protect vulnerable citizens through measures such as the buddy system in New York that allows citizens to check on neighbors, or the response app to Athens Heat which gives real-time risk updates and maps of where cooling centers are located.

Next, cities need to rethink themselves and build more “green and blue” infrastructure, including parks, green spaces and waterways. Trees, she says, can cool the surrounding landscape by five degrees.

In Vancouver, however, officials are falling behind on some of the lessons, said city planner Andy Yan. Policies to reduce red tape in development have led to the city losing tree cover when it is expected to increase, he said.

“In a place like Vancouver, it’s a challenge between…in a year, the hellish characteristics of climate change,” said Yan, director of the City Program at Simon Fraser University. “And in Vancouver, it’s not just hell and flooding, it may be the problem of no water or less water. And I think all of this puts a particular strain on municipal and civic infrastructure.

More news, fewer ads, faster loading times: Get unlimited, lightweight access to the Vancouver Sun, The Province, National Post and 13 other Canadian news sites for just $14/month or $140/year. Subscribe now through The Vancouver Sun or The Province.

The Liberal government of Canada is trying to revive the economy