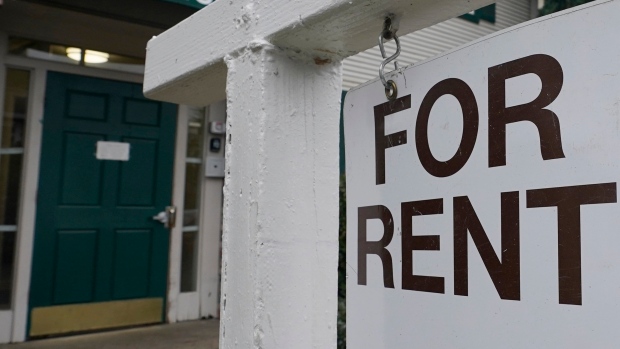 OTTAWA – Average rents in Ottawa are down slightly year over year, according to a new report.

The latest news from Rentals.ca and Bullpen Research & Consulting National rent report shows that average monthly rents in Ottawa are down 1.8 percent for one-bedroom and 5.6 percent for two-bedroom from year to year, and prices also fell slightly month over month.

Nepean is listed separately on Ottawa‘s list, although it is a suburb. The report shows that the average one-bedroom rents in Nepean are slightly lower than the Ottawa average at $ 1,576 and over a hundred dollars cheaper for two-bedroom at $ 1,836. Year over year, prices are on the rise in Nepean.

Vancouver and Toronto remain expensive, but rent in Alberta is low

Vancouver is the most expensive rental market in Canada, averaging $ 2,167 for a one-bedroom and $ 3,044 for a two-bedroom. Both of those costs represent double-digit increases, year over year, according to the report.

Toronto rents are the second highest in the country, averaging $ 1,989 for a one-bedroom and $ 2,628 for a two-bedroom. This is just over one percent less than last year.

The cheapest rent of the 35 cities on the list is in Lloydminster, Alberta. There, you can get a one-bedroom unit for an average of $ 718 per month and a two-bedroom for $ 827. Rental prices in Lloydminster have fallen between three and six percent year over year, according to the report’s findings. Of the five Alberta cities included in the report, none were higher than Calgary, which was 27th on the list.

The report concludes that across Canada, rental prices are once again slowly rising, on average. Smaller units have seen price drops overall, but larger homes have become more expensive to rent.

GARRIOCH: Here are five Ottawa Senators prospects to watch as development camp kicks off on Saturday