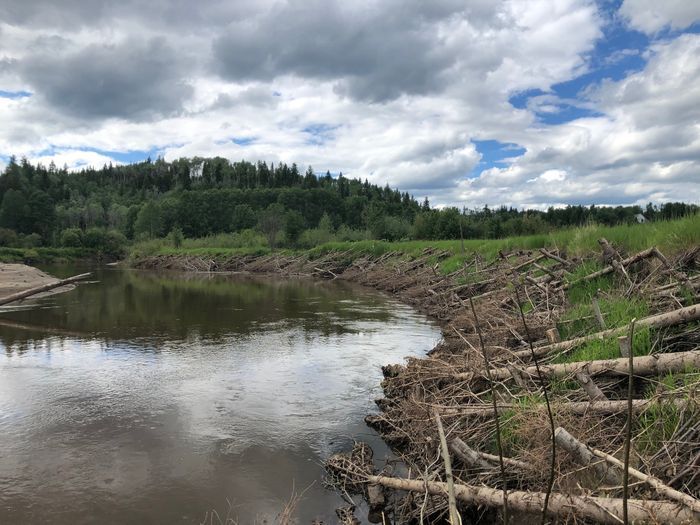 The strategy would also include a fund to protect drinking water.

The BC government says it is developing a strategy to protect watersheds from threats posed by climate change combined with urban and industrial development.

A new working paper indicates that areas the strategy could focus on include the availability of safe drinking water, healthy ecosystems, sufficient water supply to support local food supplies and economic needs, and the reduction of risks related to hazards such as floods and drought.

The document released on Tuesday said a preliminary climate risk assessment completed in 2019 identified seasonal and long-term water shortages among the biggest risks, compounded by population growth and industrial activity.

The paper notes that the removal of vegetation from watersheds to allow for urban development or by industries, such as forestry and mining, can contribute to flooding and harm drinking water sources and aquatic ecosystems.

British Columbia is recovering from severe flooding and landslides last fall, which followed a summer of sweltering heat, drought and destructive wildfires.

Environment Minister George Heyman said the province is working with Indigenous peoples, local governments and others to develop its strategy, which is expected to be released next year.

“As the climate crisis continues, watersheds will play an increasingly central role in our lives by providing protection from storms and floods,” Heyman says in the working paper.

“Healthy watersheds are essential to ensuring watershed safety and resilience and are the foundation of healthy communities.

The strategy would also include a fund to protect drinking water.

The deadline for public comments on the discussion paper is March 18.