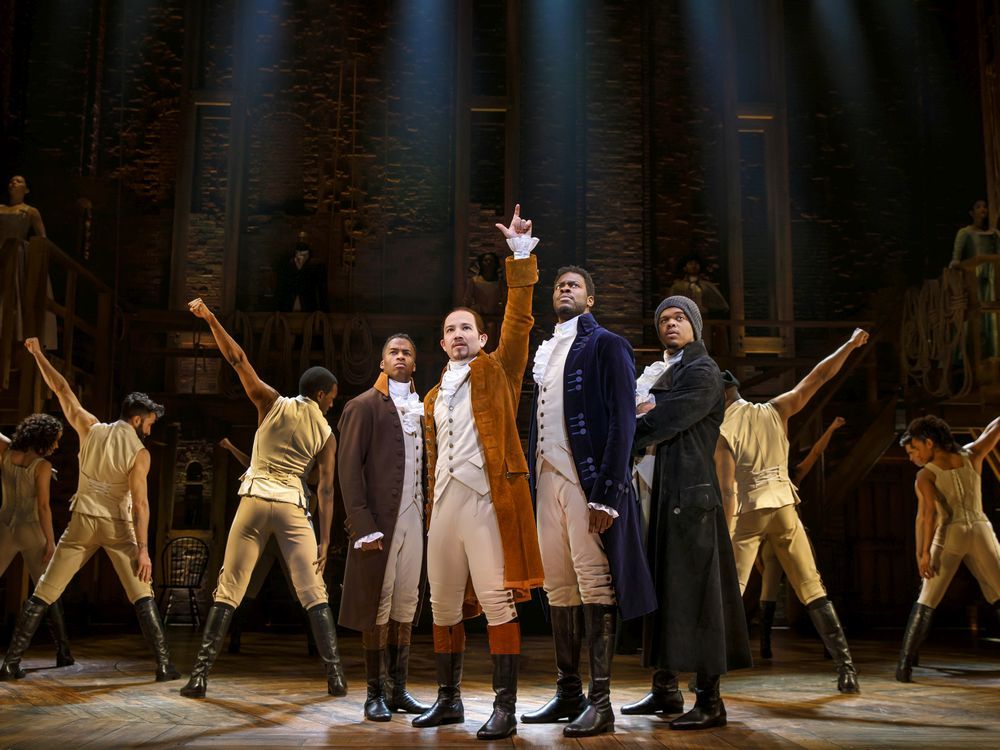 Broadway, ballet and boat: the NAC prepares for a busy summer

Reviews and recommendations are unbiased and products are independently selected. Postmedia may earn an affiliate commission on purchases made through links on this page.

Broadway shows in a row, a series of concerts on a boat, another on a terrace and the return of the Ballets Jazz de Montréal are among the highlights of an eventful summer at the National Arts Centre.

This will be the first time in the NAC’s 53-year history that a full summer of programming has been scheduled. Like many performing arts institutions, it traditionally follows the fall-to-spring subscription model, which views summer as the off-season.

Not this year. According to music and variety producer Heather Gibson, there are several reasons to fill the building during the summer months, starting with the desire to continue welcoming audiences to live after long months of closures. COVID-19.

“It seemed like the right year to welcome people in with free or inexpensive shows,” Gibson said in an interview. “I have taken the approach of booking publicly available shows in terms of cost, but people can expect the same quality of work in the summer that they are used to seeing on our stages throughout. of the year.”

Of course, it was also necessary to rebook some big ticket shows postponed during the pandemic, including the Broadway Across Canada productions of Hamilton, Dear Evan Hansen and Anastasia. All three will be presented at Southam Hall this summer, as will the French-language musical Notre Dame de Paris.

A total of 200 shows are on the summer schedule, ranging from folk legend Judy Collins and tap dancer Travis Knights, to Ballets Jazz Montreal‘s 50th anniversary lineup and the postponed tribute to playwright Tomson Highway, without forget a host of others Canadian, Indigenous, Nordic and international artists.

New initiatives include a series of free concerts on the NAC’s wooden deck overlooking the Rideau Canal and featuring Tuesday and Wednesday performances by artists like Djely Tapa, OKAN, Moneka Arabic Jazz and Aysanabee. In case of rain, these shows will move indoors.

This year, an extended version of the boat series, which features live music played from an electric boat traveling the Rideau Canal to the delight of cyclists, dog walkers and others watching from the shore. Bi-weekly shows will include performances by NAC Orchestra ensembles, indie rockers The Lionyls and Cuban-Canadian phenom Miguel de Armas.

Meanwhile, the Fourth Stage focuses on emerging theater, with a new play almost every week and a ticket price set at just $8. Some will be scheduled during the day to see if there’s a daytime entertainment market that doesn’t cater to families, Gibson said.

For families, the main development is a series of summer camps for creative kids. There will be six week-long camps, offered in English and French, for children under 10, with scholarships available for low-income families.

The extra activity is expected to help boost the beleaguered tourism industry in the nation’s capital, a strategy championed by NAC President and CEO Christopher Deacon and welcomed by NAC Board Member Mayor Jim Watson.

“I believe our festivals and cultural institutions will help us attract tens of thousands of visitors to the nation’s capital to kick-start our tourism industry in a meaningful way,” Watson said in a statement.

For full ticket details and information, go online at nac-cna.ca.