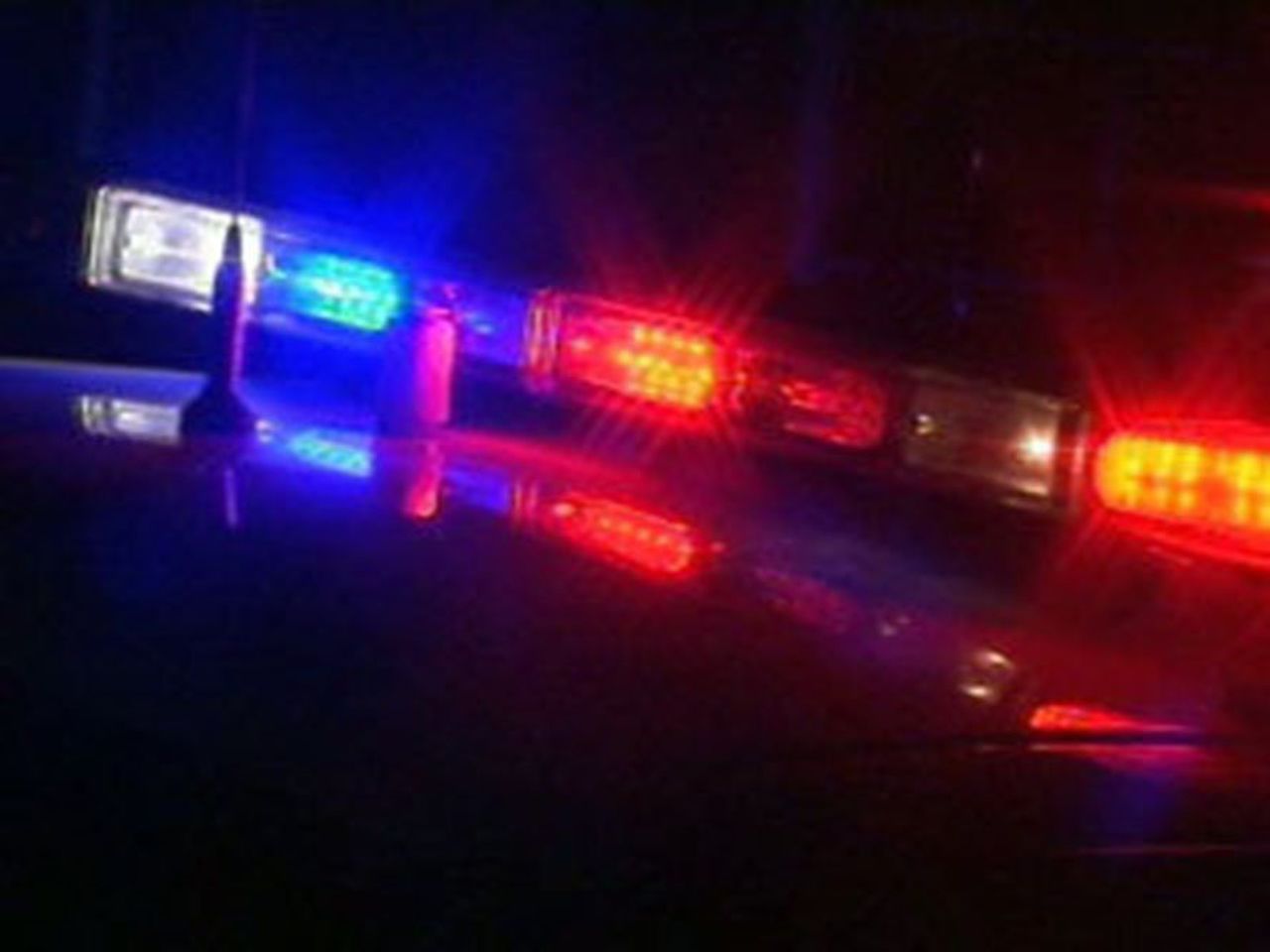 Both drivers avoided serious injury in the crash that Ottawa County Sheriff’s Deputies responded to shortly before 5 a.m. Monday, Feb. 28 on the I-196 eastbound commercial loop near 112th Avenue. in the township of Holland.

A preliminary investigation has revealed that a 56-year-old Dutchman was stopped in his Toyota RAV4 on the eastbound I-196 Business Loop at a red light near 112th Avenue when he was struck from behind.

The vehicle found to be at fault was driven by a 28-year-old man from Norton Shores. On impact, the Norton Shores man’s vehicle, a Nissan Altima, caught fire. The Holland Township Fire Department responded to the scene and extinguished the blaze.

Part of the eastbound Commercial Loop was closed for more than an hour while authorities cleared the area.

The Norton Shores man was taken to Zeeland Hospital by AMR Ambulance with a possible minor head injury, the statement said. The Dutchman was not injured in the accident.

As of 8:30 a.m. Monday, the crash was still under investigation.

The Sheriff’s Office was assisted at the scene by Holland Township Fire Department and the City of Holland Public Safety Department.

Man killed after being ejected from vehicle in crash

Man claims self-defense after being stabbed in western Michigan