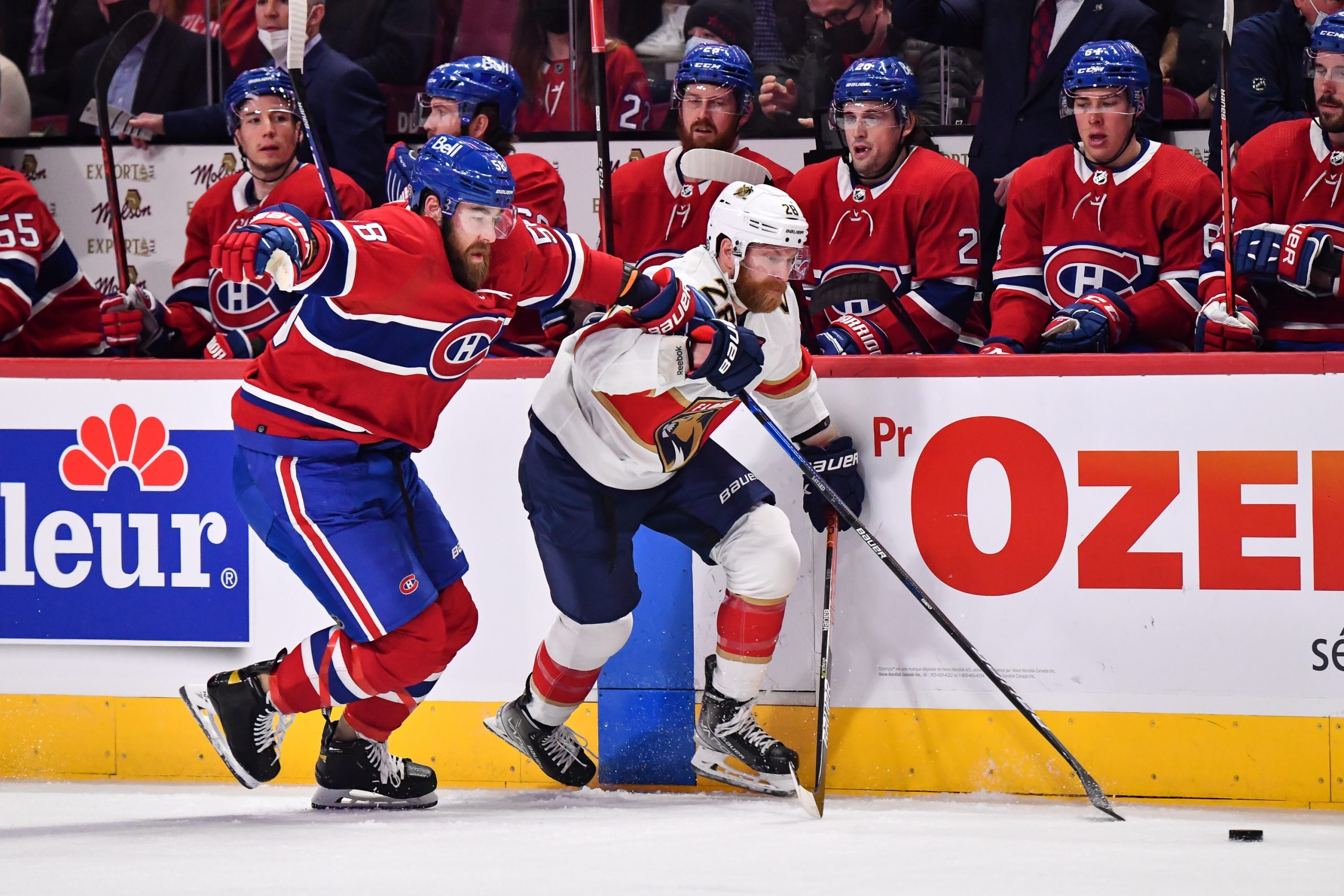 Claude Giroux would be a good choice for the Ottawa Senators

Claude Giroux will spend the spring in the Sunshine State in pursuit of the Stanley Cup.

This summer, he will be able to choose the destination of his choice in the NHL.

Traded to the Panthers at Monday’s trade deadline, the 34-year-old Giroux made his Florida debut Thursday at the Bell Center in Montreal and on Saturday he’ll be in town to face the Ottawa Senators.

“It’s something I’ve never done before, so it’s a bit nerve-wracking,” Giroux said before the game. “I’m very excited. The practices have been fast paced. The guys are fast. We’re having fun there.

He wasn’t the only one watching expectantly.

An unrestricted free agent on July 1, Giroux hadn’t even dressed for a game with the Panthers and already Senators fans were considering the possibility of him signing with Ottawa during the offseason.

It is believed that the Senators and Canadiens will be among several teams to pitch for Giroux. He’s been linked to Ottawa because he grew up here, has a home here, and feels he’d like to play for his hometown team.

We were told that Giroux was interested and intrigued by the possibility of playing with the Senators. Why wouldn’t he? The Senators have had a tough season, but they have a lot of potential and he can have an impact.

But Giroux would also be the perfect fit for what the Senators are looking for when general manager Pierre Dorion talks about needing a top-six forward to help this team take it to the next level.

With 18 goals and 42 points in 57 games before this season, Giroux was not dealt by the Flyers because they no longer wanted him, general manager Chuck Fletcher and the organization wanted to give him a chance to win.

There are people in Ottawa who have their fingers crossed that Giroux wins his cup with the Panthers and then decides to come home to end his career.

You really couldn’t write a better ending than that.

A longtime participant in the annual Ottawa Sun Scramble hosted by ClubEG, I’m sure we’d be more than willing to name Giroux honorary captain of the biggest golf tournament in town if it would help bring it home.

But if an agreement between the Senators and Giroux is to materialize, it will have to have money and meaning. Additionally, he will need to be reassured by the organization that the right elements will be in place to help this team succeed.

No, Giroux wouldn’t be the captain in Ottawa because the “C” belongs to Brady Tkachuk, but he would still have a big role here. Natural center, Giroux was on the right side of Aleksander Barkov and Carter Verhaege in Montreal.

He is one of the best players in the NHL’s faceoff circle and came into Thursday’s game ranked 10th overall with a 60.9% winning percentage. By comparison, Boston’s Patrice Bergeron is No. 1 with a 62.4 percent winning percentage.

Can you imagine Ottawa’s young centers — Josh Norris, Tim Stuetzle, Shane Pinto and Colin White — having the chance to spend every day after practice working with Giroux on how to be effective during a draw?

The Senators have a lot of pieces in place that will help this team qualify for the playoffs.

In the twilight of his career, Giroux was asked by the Flyers if he wanted to pursue the dream of winning a Cup? The Panthers have been one of the best teams in the NHL all season and could be the perfect combination.

He capped off his career with Philly in the best possible circumstances by adapting to Game 1000 of his career last Thursday at home. He was retired Friday in Ottawa and traded to the Panthers this weekend.

Represented by Los Angeles-based CAA Hockey’s Pat Brisson, Giroux will have plenty of options to weigh this summer. League bosses feel he will be looking for a two-to-three-year deal.

Winger Drake Batherson skated in Ottawa while the Senators were on the road this week. He didn’t accompany the team because there was no practice scheduled for Wednesday in Winnipeg and he wanted to be on the ice.

Preparing to return from a sprained ankle he suffered Jan. 25 against the Buffalo Sabers, Batherson is expected to play the Panthers while he’s okay. If not, he will most likely play Tuesday in Nashville.

When he comes in, you’ll have to give him some leeway, but he’ll definitely help the group.

Dorion and McGuire were on hand at MVP Arena in Albany, NY, on Thursday to watch the University of North Dakota take on Notre Dame University.

As top defender prospect Jake Sanderson recovers from hand surgery, the club got a look at defender Tyler Kleven. Both are available to sign immediately after UND dropped a 2-1 extra-time decision to end the club’s season.

More and more businesses in Michigan are going cashless. But customers who only accept cash need not worry.