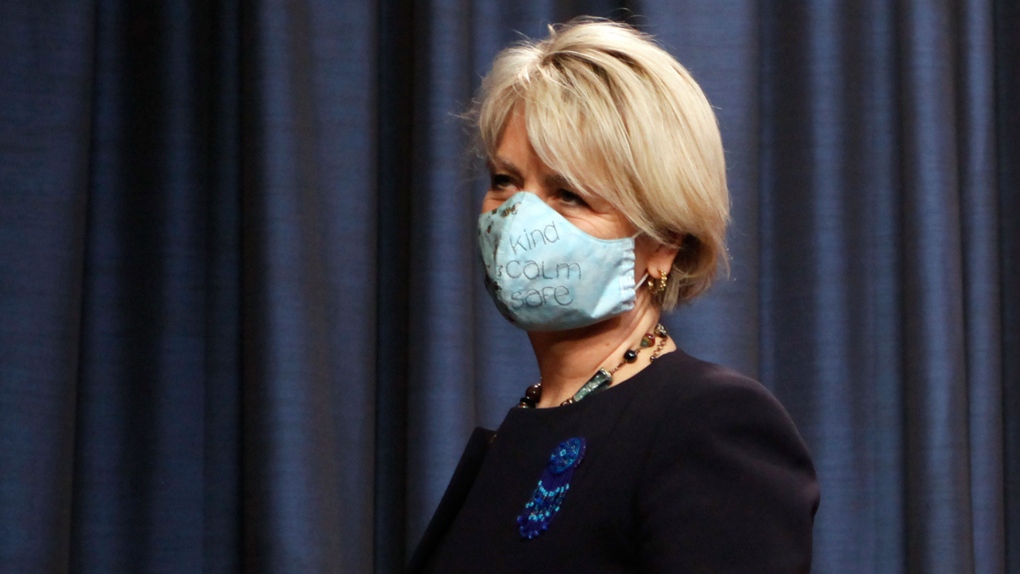 The latest data on new COVID-19 cases, vaccinations and other relevant information will be released by the province on Thursday afternoon.

The update is expected to arrive as a written statement after 3 p.m.

Health officials on Wednesday announced 322 new cases of COVID-19 in British Columbia, including 42 cases found in the Vancouver Island area.

Island Health data identified the locations of 354 active cases on Wednesday, including 82 in the South Island, 193 in the Central Island and 79 in the North Island.

As of Wednesday, 51 people were hospitalized for treatment for COVID-19 on Vancouver Island, including 12 patients requiring intensive care, according to the BC Center for Disease Control.

Nine COVID-19-related deaths were reported in British Columbia yesterday, none of which occurred in the Island Health region.

Since the start of the pandemic, 2,313 people have died from COVID-19 in British Columbia, including 119 deaths reported in the Island Health region.

As of Wednesday, 91% of eligible British Columbians had received one dose of a COVID-19 vaccine, while 87.4% had received two doses.

This is a developing story. Check back for updates.

WBB: The Braves take a trip to Kansas Wesleyan on Saturday