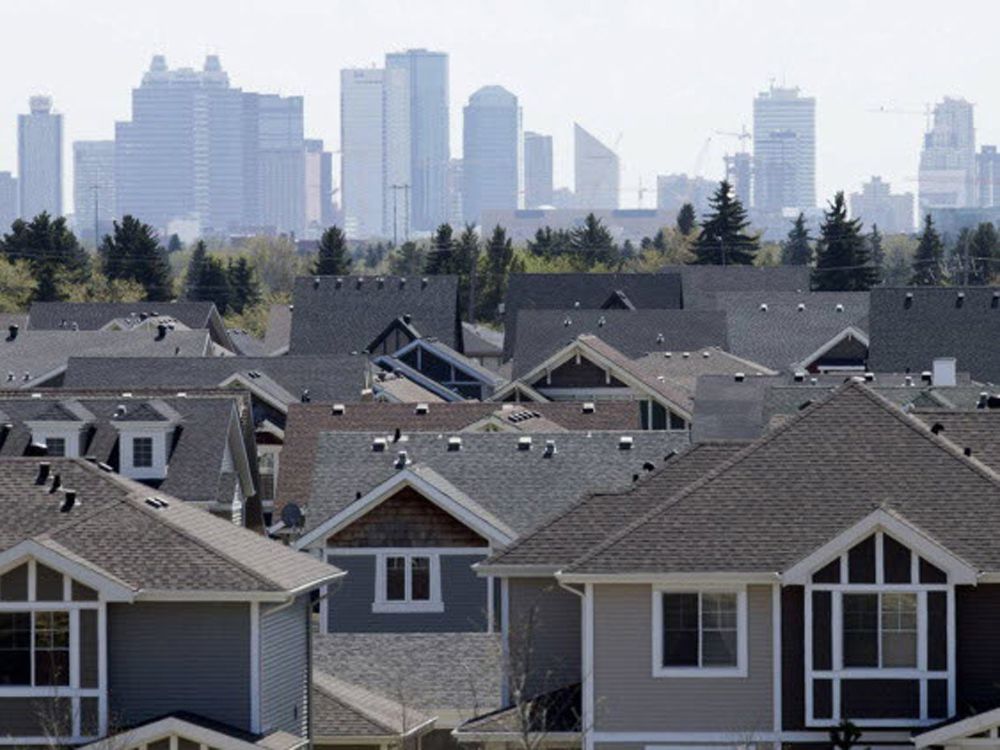 The federal and Ontario governments have each announced new rules that they say will do something to control exorbitant housing prices. Unfortunately, things like taxing or restricting foreign ownership and urging municipalities to speed up housing approvals don’t address the fundamental problem. It is suspected that both governments are well aware of this.

At least the federal government and the province agree that there is a shortage of supply in the housing market in general. For the Liberals, this is progress, broadening their concern beyond a moderate increase in the supply of subsidized housing.

For the federal government, what is missing is recognition of the link between inadequate housing supply and ever-increasing demand. The new federal budget bemoans the lack of housing, but the government will increase immigration, adding about 21,000 more people than expected this year and continuing to increase the number to 451,000 by 2024. That’s about 200,000 more people a year than before the Justin Trudeau government came to power.

Although housing is primarily a provincial and municipal responsibility, the federal government has the only tool that would make a difference. It should slow the rate of immigration to bring it into line with the country’s capacity to welcome new people.

Even that would only be a partial solution, because Canada is already so short of housing. According to a Scotiabank report last year, Ontario needed 650,000 more units to bring the province up to the national average. Canada itself lags behind the G7 average. To reach this average, an additional 1.8 million homes would be needed in Canada. To put that into context, Canadians built 244,000 homes last year, a record number.

It can certainly be argued that Canada needs more immigrant workers, but not without a major federal plan to house them. Instead, the federal budget commits hundreds of millions of dollars to keep the immigration pipeline moving.

As the shortage of supply drives up housing costs, so do the taxes levied on new homes. They are subject to development charges, HST and land transfer tax. Development charges are continually increasing. The City of Ottawa plans to raise fares by 8.6% in October, followed by another 8.6% six months later. HST and land transfer taxes create a windfall for governments because they are based on ever-increasing house prices.

Land transfer taxes, in particular, are a disproportionate financial drain on any service provided by the government. Ontario expects to collect $5 billion in 2021-22, up from $2.76 billion three years ago. Toronto has its own land transfer tax, which will bring in $950 million this year.

If the government wants to lower the price of houses, reduce taxes on them.

The federal and provincial governments are working hard to shift blame to the municipal level. Slow approvals and micromanaging development plans slow development and increase the cost of the average new home price. However, even if the cities approved the plans in a single day, the volume of housing would not increase significantly. The industry is already considered to be working at capacity and there is a shortage of skilled tradespeople. The provincial government is at least addressing this problem.

A recent provincial report concluded that significantly increased density is needed to address the housing shortage, including adding apartment buildings to single-family neighborhoods. The problem is that people just don’t want it. Instead, the provincial government should come up with aggressive suburban expansion plans for Ontario’s undersized towns along Highway 401. Belleville, Kingston and Brockville could be much bigger. The province could even create a new city along the 401 corridor.

Instead of any of these important and fundamental actions, the government calls us nonsense about the disturbing impact of foreign ownership of homes. This is too small a factor to even be considered insignificant.

Solving Canada’s housing shortage will take years, but it must start with governments willing to make fundamental changes.

Randall Denley is an Ottawa-based political commentator and writer. Contact him at [email protected]