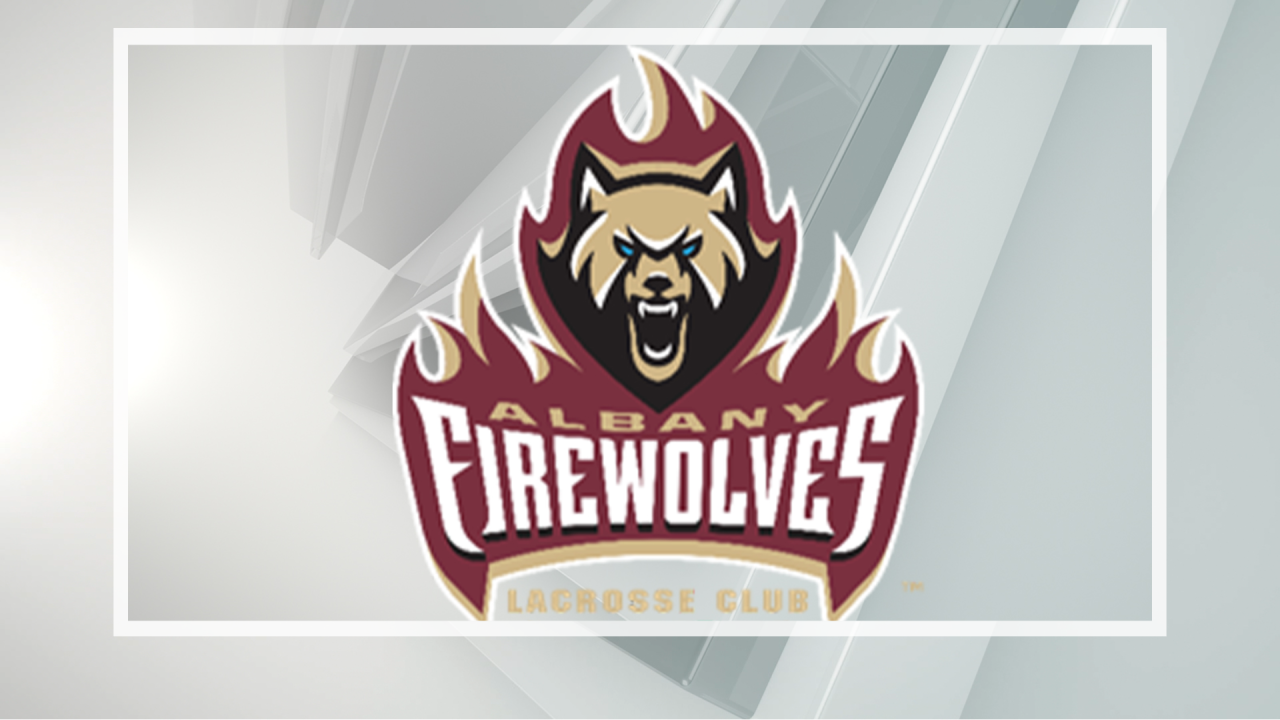 Vancouver, CN (NEWS10) – The Albany FireWolves (7-9) defeated the Vancouver Warriors (6-9), 11-7, at Rogers Arena in Vancouver on Saturday night. The game was tied at three goals apiece after the first quarter, but a six-goal streak in the second quarter and half of the third helped Albany walk away and never look back. This season, the FireWolves are 3-0 against teams in the West Division. Full game stats can be found here: https://albanyfirewolves.com/game/1563/.

Joe Nardella and the FireWolves took the game opener and wasted no time getting on the scoreboard as Jacob Ruest opened the scoring just 31 seconds from the start of the game. Shortly after, Albany scored his second goal despite being called a no-go on the ground, but the FireWolves challenged and won after Andrew Kew dove into the crease and found rock bottom. net. After killing two penalties, Reid Bowering put Vancouver on the board by beating FireWolves goaltender Doug Jamieson. Albany responded almost immediately as Ruest bounced a loose ball directly at him which he collected and fired into the net. After a frantic possession, Vancouver managed to recover one as Logan Schuss drilled his first of the night deep. One possession later, Schuss grabbed a rebound and quickly scored his second to tie the game down to three goals apiece. Despite the withdrawal of their goalkeeper, the Warriors could not score before the end of the period as the game ended in a 3-3 tie against the second.

After nearly five minutes of scoreless ball to open the second quarter, Kew blasted his way through the Vancouver defense for his second goal of the game to put Albany back in front. Just two minutes later, Charlie Kitchen swept past several Warriors and buried a spectacular shot around the world to give Albany a two-goal advantage. After a fine save from Jamieson, Adrian Sorichetti pulled off a trick hidden ball trick and drilled a shot almost to the middle of the floor. Wasting no time, Colton Watkinson missed the transition and gave the FireWolves a four-goal lead. Neither team was able to score in the remaining time as Albany held a 7-3 lead heading into the halftime break.

Continuing the run in the third quarter, Kitchen was able to dribble another circus shot by catching a pass from Joe Resetarits in the air and firing a corkscrew into the net. Adding to their lead, Kew completed his hat trick after his shot was initially stopped by Stephen Fryer, but it bounced behind him in the net, making it six straight goals for Albany. Finally snapping the scoring streak with just over five minutes left in the third, Adam Charalambides beat Jamieson, giving Vancouver their first goal since the first quarter. Seconds later, the Warriors scored another as Derek Lloyd brought Vancouver back in four.

After another slow start to the final quarter, Vancouver scored its third in a row as Charalambides cut down the middle and beat Jamieson to reduce the deficit. Albany broke their scoring drought as Resetarits got a rebound just past the crease and hit one home for their first of the contest. With just under four minutes to play, Matthew Dinsdale dove into the crease to score his first goal of the night, making it 10-7 in favor of Albany. After a delayed penalty, Kew passed Fryer on the short side, his fourth of the night and quickly gave the FireWolves a four-goal lead once again. After penalties on both sides late in the fourth, Albany was able to run out of time and beat their third West Division opponent this season, 11-7.

The FireWolves are out next weekend but will be back at home in the Capital Region to take on the Philadelphia Wings on Saturday, April 16. The game will take place at 7 p.m. EST at MVP Arena in Albany and can be watched on ESPN+ and My4 Albany. This will be the second time the FireWolves and Wings have met this season, with Albany winning Game 1 in Philadelphia, 9-8, in January.