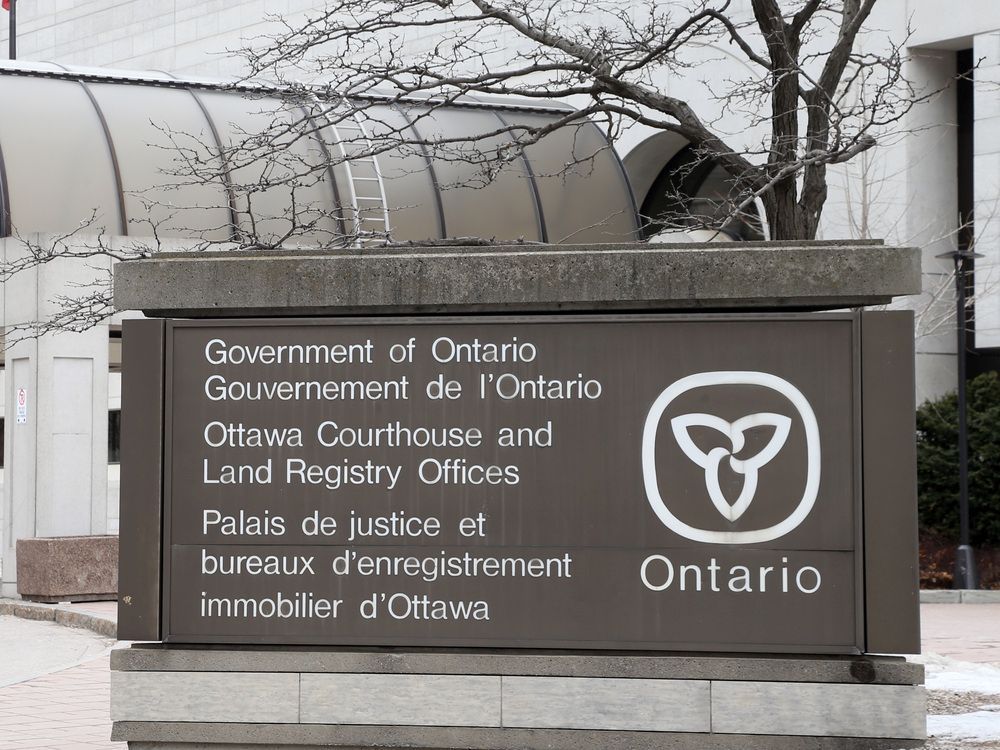 Turk pleaded guilty in February to sex crimes against seven high school girls between the ages of 14 and 17.

He has now been sentenced to 15 months in provincial jail for luring, sexual interference, sexual assault and criminal harassment. Under Ontario law, Turk will be eligible for parole in seven and a half months.

The judge also banned the predator from entering parks, swimming pools and schools and from communicating with anyone under the age of 16 in any way.

Turk will also be placed on the sex offender registry for life and prohibited from owning weapons.

According to an agreed statement of facts filed in court, Turk used his position of trust to act out his disturbing fantasies with students who feared for their personal safety.

One student began to wear loose clothing and sweaters to cover her chest to avoid unwanted advances and touching from the teacher. So distressed, she deliberately tried to fail her class, but, although she didn’t turn in her homework, the teacher still passed it. She felt unsafe with the teacher and feared he would hurt her. She was 14 years old.

Turk went after another girl after finding out she was having trouble at home.

Turk built trust, then invited his student to see his downtown condo at night. He picked her up at Place d’Orléans and the condo tour ended in her room.

She protested after realizing what was happening and he begged her not to tell her parents. Turk drove her back to Orleans and let her out two blocks from her family home. She was 15 years old.

The former teacher’s unwanted texts and calls were coming in on the other side of midnight. The predator pleaded with his targets not to tell anyone and to delete his posts for fear of “losing his job and his children”.

But they didn’t keep it a secret and they didn’t remove the teacher’s incriminating texts. “Oh, you should come see my new silk sheets,” Turk texted one of his victims.

Turk openly rubbed the back and shoulders of one of his victims for all to see. This made her extremely uncomfortable. She would stiffen and step back, according to the agreed statement of facts.

Turk, hired at several high schools from Orleans to Nepean, openly commented on a student’s appearance in class, saying she had a very nice body. Turk spent an entire class teaching him how to pose for Instagram selfies. Then he started “intimate” hugs that made her uncomfortable.

Turk also showed one of his students inappropriate photos of women he photographed during a mud run. This girl, like others, was left in fear.