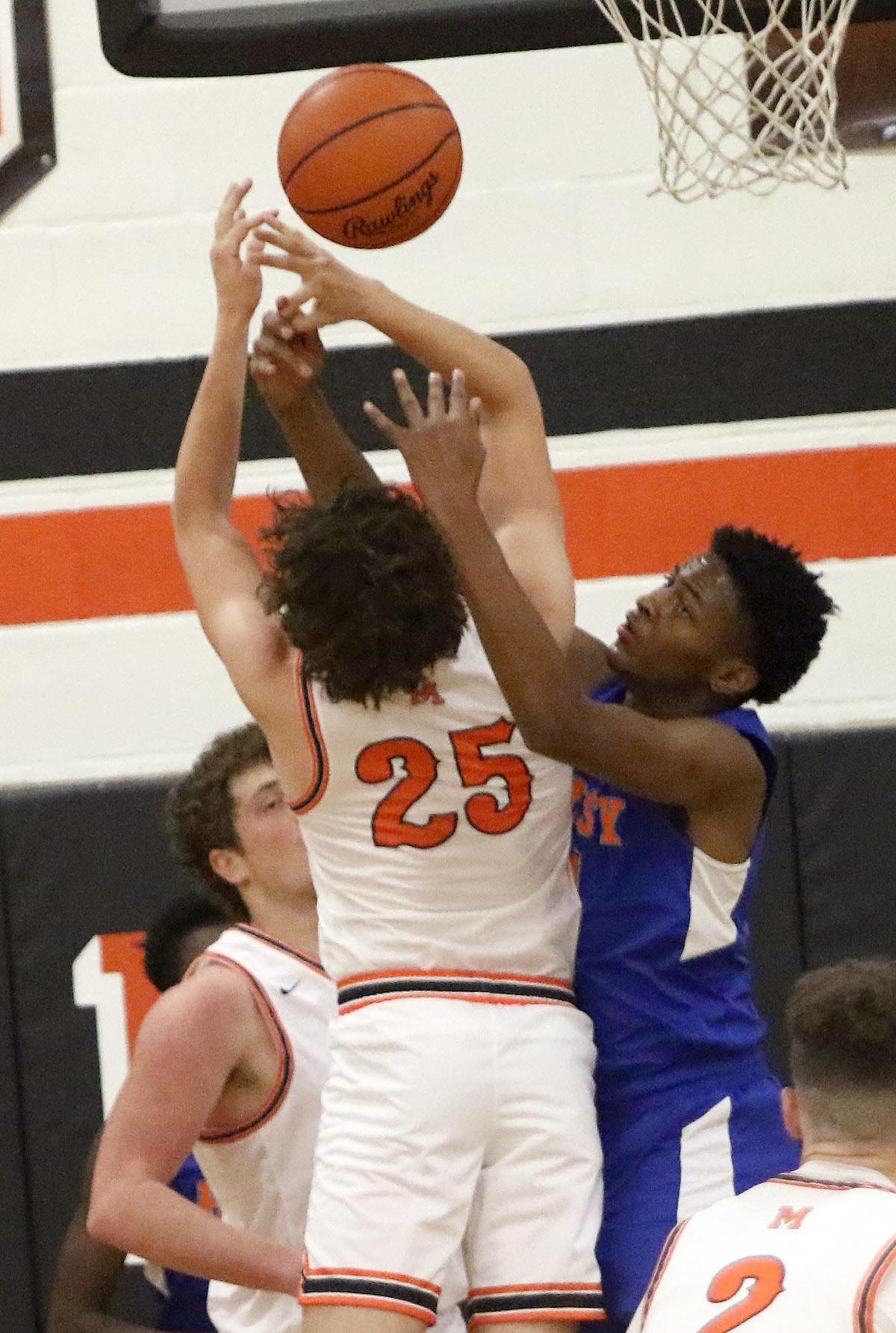 TORONTO – Marlington claimed their second victory in as many days, defeating Shenandoah 54-36 at the Todd Kalivoda Holiday Showcase at Toronto High School.

Connor Evanich scored 22 points and picked up seven rebounds to lead Marlington (7-1), who beat Indian Valley 65-42 at the Showcase on Wednesday. Evanich has 40 points in the two wins. Tommy Skelding had nine points and 10 rebounds on Thursday, while Drew Denham added seven assists for the Dukes.

MINERVA – Cam Haut scored 13 points and Tyler Karovic added 11 as the Wildcats won on the road in the EBC game.

Avery Bussey added 14 points and Paris Everett 12 for Aquinas (4-6). Leading 37-23 after three quarters, the Knights outscored Chalker 20-8 in the fourth quarter to win on the outside.

This article originally appeared on The Alliance Review: Boys and Girls Basketball Review of December 30

Karl Lohnes: Inject a little more comfort into your home