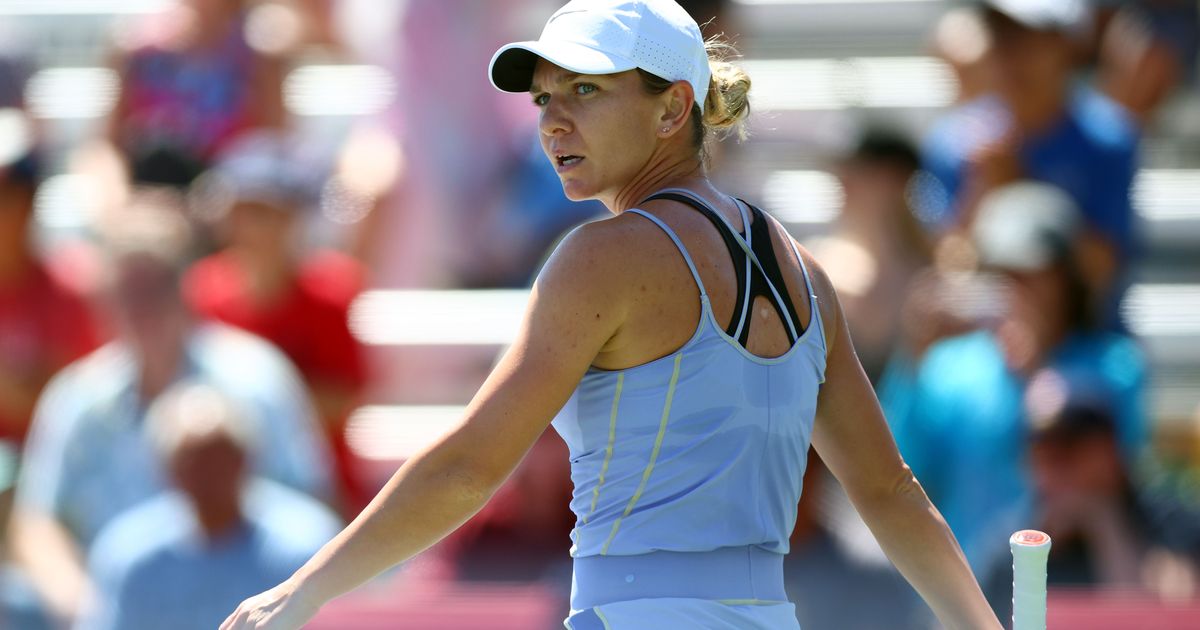 Halep is about to face Pegula for the first time

And yet, as she headed into her quarterfinal match with Simona Halep at the National Bank Open in Toronto, the 18-year-old was wary — and oddly prescient.

“I think I absolutely have to be mentally engaged throughout the game,” Gauff told reporters. “I mean, I had the last three games. But even more so against Simona, because she’s just a tough player. You can’t give her anything because she’ll take it.

For the fourth time in four tries, Halep, seeded No. 15, beat Gauff in straight sets. It was another solid win from Halep, who outmaneuvered Gauff with speed and finesse, shifting angles and tempos and, at critical moments, a touch of power.

Halep was the only overall winner remaining among the quarter-finalists. Her reward is a semifinal match Saturday (1 p.m. ET) with No. 7 seed Jessica Pegula, who won 6-3, 6-3 over Yulia Putintseva.

After her win over Gauff, Halep immediately headed to the training grounds. While she broke Gauff’s serve six times, she herself was broken five times. His trainer, Patrick Mouratoglou, was not happy.

“Patrick told me I had to practice a little more,” Halep told reporters afterward. “My serve wasn’t great today. Yes, I did it because I felt it was a good idea. And it went really well in practice. So tomorrow I hope that it will go well in the game too.

After going through the worst year of her professional life, Halep is in full flight again. One of the main reasons is Mouratoglou, who joined his support team earlier this spring.

“Before meeting him, I was very motivated,” Halep said. “And like I can’t really work, keep working. And I was almost done with tennis. So he brought back that fire and motivation. He believed that I could still play good tennis. And he transferred that to me.

Halep is 36-10 for the season. Only world No. 1s Iga Swiatek (49) and Ons Jabeur (37) have earned more. Only Swiatek has won more in straight sets, and it’s close, 37-32. Halep heads into Saturday’s match with huge confidence and incredible talent for these WTA 1000 events. Since 2009, she has more WTA 1000 wins than any other player, 183, and has reached more semi-finals (29) – three more than second-placed Serena Williams.

“I always say I work hard,” Halep said. “And I think that’s the main reason why I can play good games. Physically I’m fine. Mentally I’m fine. So I think everything is positive.

Halep won this Canadian event in 2018, when it was held in Montreal.

“It will be a big challenge to face a new opponent,” said Halep. “It’s always like that. But it will be the semi-final. So for sure she’s going to play good tennis. She’s solid. She’s already at the top. She has, she had a very good year “And last year too. But like I always say, I’m going to focus on myself and I’m just going to fight for the game like I’ve done here every time.

Pegula, who saved match point in the third round against Camila Giorgi, has now reached the semi-finals in Canada on each of her two tries.

Halep and Pegula – the top seeds on the left – have never played before.

Predictions for the ATP Montreal Semi-Finals including Ruud vs Hurkacz