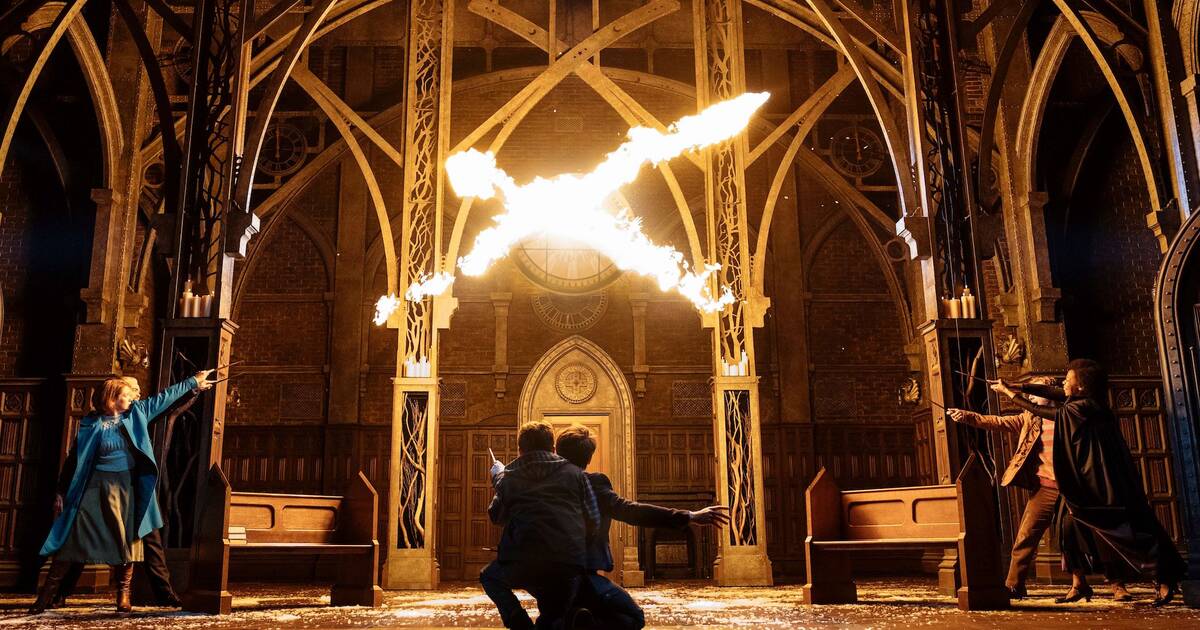 A Harry Potter musical returns to Toronto, and it’s truly magical to see life return to the stages of our city.

Harry Potter and the Cursed Child was originally a two-part production, in fact the longest in Broadway history. It has been condensed into a one-part show for its comeback and will premiere in New York City on November 16, 2021 and in San Francisco on January 11, 2022.

The musical is based on a new original story by JK Rowling, Jack Thorne and John Tiffany, the play written by Thorne and directed by Tiffany.

“We’ve been working hard on this new version throughout the lockdown and it’s been a happy process of rediscovering,” Thorne and Tiffany say.

“It gave us a unique opportunity to look at the piece with fresh eyes and we were inspired by the entire creative team every step of the way.”

Set 19 years after Harry, Hermione, and Ron saved the Wizarding World, they are joined by a new generation of Hogwarts students on their next adventure.

The show features real illusions and magic tricks, as well as music and arrangements by pioneering English singer-songwriter Imogen Heap.

The Toronto premiere will begin in May 2022 at the Ed Mirvish Theater, and ticket sales dates have yet to be announced.