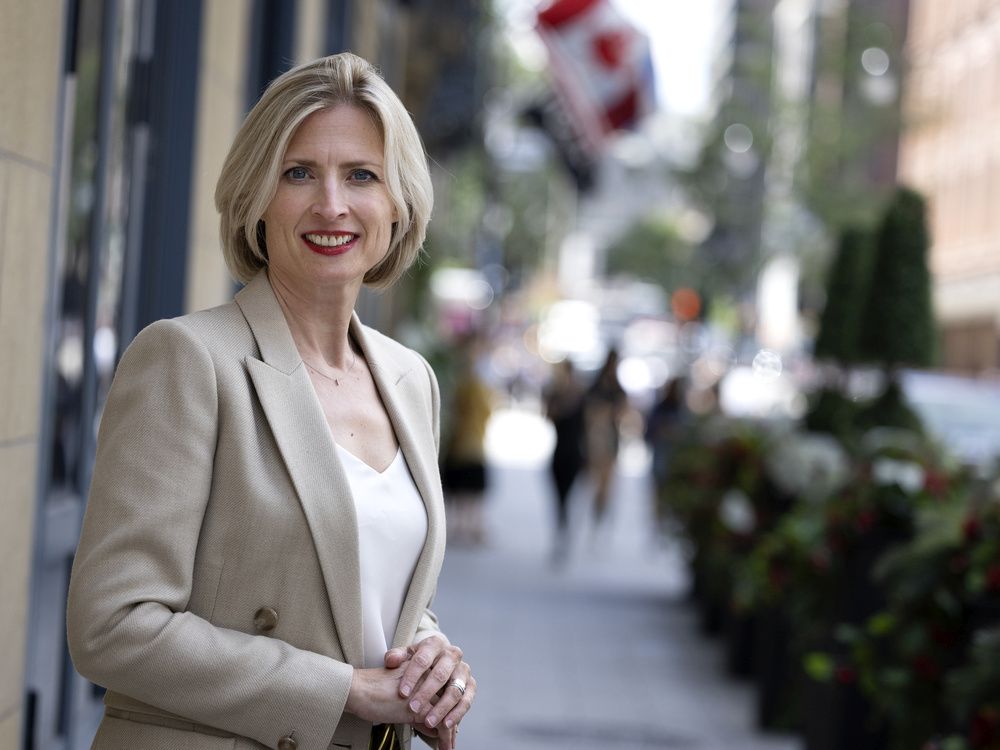 Tech headhunter Chris Nanni has seen firsthand the impact of Quebec’s persistent labor shortage on wages in his chosen field.

“Salaries have skyrocketed over the past two years, especially in Montreal,” said Nanni, a 10-year veteran who works as a practice leader for recruiting firm GuruLink in Quebec’s largest city, during a interview. “The jump was pretty crazy. Three years ago, a good senior engineer earned between $130,000 and $150,000 in base salary. Now, if you talk to someone, they’re looking for at least $170,000 base salary just to consider moving.

Nanni cites the case of a senior software engineer at Lightspeed Commerce in Montreal “who earned around $150,000 in base salary, plus a flat rate. I got him an interview with another company, who made him an offer of $180,000 – more than he was looking for. Within days, he turned around and got another offer elsewhere at $200,000. The other company couldn’t match that, so we lost it. This all took two weeks, which is pretty normal these days.

It’s a good time to go job hunting in Quebec, where vacancies now exceed the number of unemployed, according to the most recent data compiled by the provincial Ministry of Labour.

The vacancy rate in Quebec also hit a new high in the second quarter, rising from 5.8% three months earlier to 6.4% on an unadjusted basis, according to Statistics Canada. The growth of salaried employment in Quebec is the fastest in Canada, the provincial Ministry of Labor said before the election campaign.

According to Normand Lebeau, a 24-year veteran of the headhunting industry, demographics are the most important factor stimulating the job market in Quebec.

“There aren’t enough applicants for the number of jobs that will be available,” Lebeau, who heads the Montreal office of executive search firm Mandrake, said in an interview. “Until about five years ago, economic growth dictated the type of business we were going to have. Now everything revolves around the labor pool.

This demographic imbalance is pushing recruiters – and employers – up the wall.

Adds Julie Laurin, head of consumer goods recruitment at the St-Amour agency: “Candidates are often looking for jobs. They will simultaneously go through several work processes and receive several offers. They are not loyal to a process, they are loyal to the result.

Laurin says she knows at least four people who recently accepted job offers in the supply chain and logistics industry – only to change their minds before they were supposed to start because they had since found another position elsewhere.

Xavier Freeman, chief executive of Montreal-based insurance software startup YouSet, recalls a candidate who recently applied online – only to back out of the hiring process just two days later because he had already found a job elsewhere.

Another potential recruit, who applied for a software engineering position, told YouSet he was going through the same process with “10 to 20 other companies,” Freeman said.

“The fact that someone is able to do this says a lot about current market conditions,” said Freeman, whose company is looking to hire people for engineering, marketing and insurance roles.

As a result, employees “no longer have any restraint in asking for what they want,” Starenkyj said. “There is no more filter. Employers can be asked anything. If they want to be successful in hiring people, they have to meet those requirements.

It’s not just salaries that are going up. Benefits are also increasing, starting with additional paid time off and the right to choose when to come into the office.

“Telecommuting is a constant request from candidates,” said David Dion, founding partner of the Montreal recruitment firm Groupe RP. “People want to go to the office when they feel like it. Employees like having access to an office but don’t want to have to go there every day.

Headhunter Ambre-Océane Lavesque evokes the case of a computer developer recently hired by an unidentified Canadian telecommunications company. Although the employee, who lived a 90-minute drive from the office, signed on knowing he would be working remotely all the time, he was later asked to come into the office once a month.

“It was a break,” said Lavesque, head of the talent attraction and retention business unit at Anywr, a Paris-based recruitment agency specializing in immigration and the relocation of expatriate employees. “Three weeks later, the person had left the company.”

Besides working from home, benefits now routinely include things like gym membership cards, money for the home office or a health allowance, say recruiters such as Laurin, Nanni and Starenkyj. Some companies have also started to offer unlimited holidays, as well as the possibility of working abroad for a few weeks a year.

“More than ever, candidates are asking for more,” says Laurin. “People are emboldened. They know they have the bigger end of the stick.

Quips Nanni: “If you’ve been with the same company for three years, you’re now underpaid. The best way to get a raise today is to change jobs.

A Montreal data analyst with 18 months of experience, specializing in business intelligence, accepted a job offer elsewhere and informed his superior. The employer responded with a counter offer that increased the employee’s salary from $60,000 to $90,000. The employee stayed put.

A Montreal executive was recruited by another company for a senior management position. His new employer even announced the hiring in an internal email to company employees. Just two weeks before the executive took office in his new role, he contacted the company to say he was turning down the job because he had found a new job opportunity elsewhere.

A candidate for a management position went through the entire interview process with a company, who made him a job offer that gave him everything he wanted. Instead of signing with the company, the candidate told his future employer that he had decided to completely change careers and become an entrepreneur.