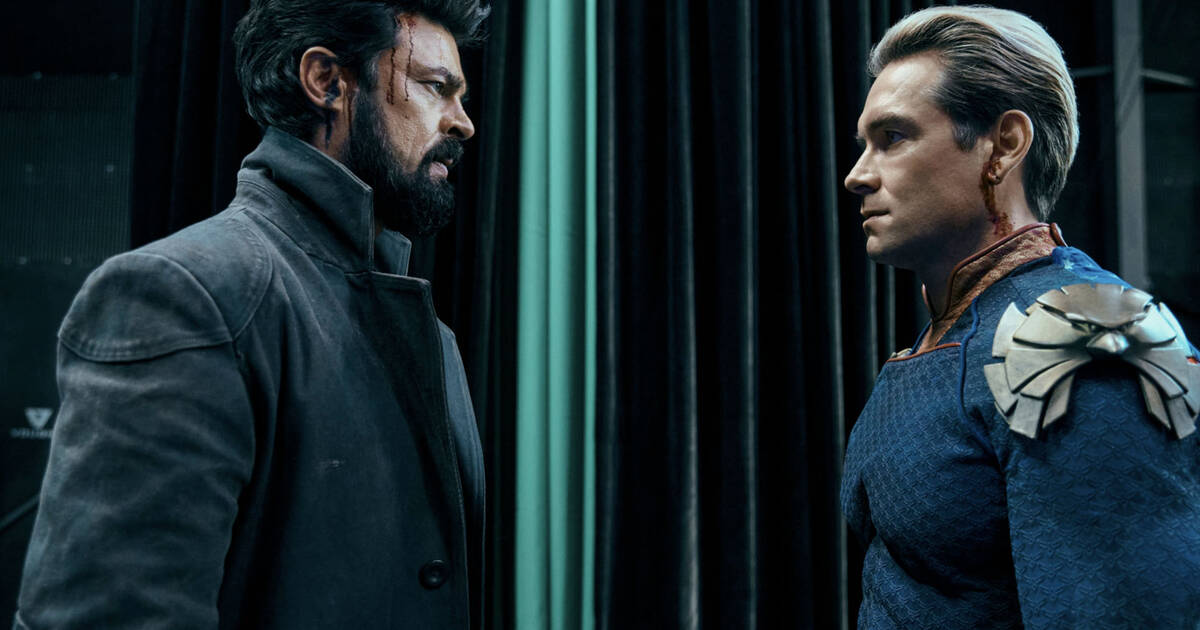 Here’s what’s going on in Toronto this winter

If you’re wondering what’s going on in Toronto this winter, the answer is, well, a lot as the city continues to serve as the backdrop for a ton of popular feature films and TV series.

If you happen to spot a walking star or an active set in your neighborhood, it’s probably one of these productions taking place in the coming months:

Priscilla, the A24 project currently filming under the working title Domino, is the latest film from award-winning director Sofia Coppola.

The biopic will follow the life and love of Priscilla and Elvis Presley, based on the memoir of the former, Elvis and Me.

The project, which stars Cailee Spaedny alongside Jacob Elordi of Euphoria, will be filmed in Toronto and California through December.

📸 Jacob Elordi as Elvis Presley on the set of Sofia Coppola’s ‘Priscilla’, Where is Priscilla Presley’s Cailee Spaeny? 😟 pic.twitter.com/0NUaRPyKmF

Pachinko is AppleTV+’s adaptation of the 2017 novel of the same name by Korean-American author and National Book Award finalist (for this book, no less) Min Jin Lee.

The epic historical narrative follows a Korean family’s immigration to Japan, examining life and the socio-cultural landscape over several generations from 1910 to 1989.

Starring Lee Min-ho, the ambitious series will be filmed in multiple locations around the world and will feature dialogue in three different languages. It carries the working title Eleos and will end in Toronto in March.

A spin-off of the hit show Orphan Black, this new thriller/sci-fi series is set in the same universe where human cloning and other scientific manipulation of the human race is possible.

The new story will follow a group of women who search for the truth about their own identities, intertwining each other’s lives along the way. Filming will continue through December, with Jessica Jones’ Krysten Ritter and Breaking Bad fame.

If you’ve seen articles about Bridgerton star Jonathan Bailey to be in townthat’s because he works alongside Matt Bomer, who plays his colleague and lover in Fellow Travellers.

The Showtime limited series, filmed here through December, is based on the historical novel by Thomas Mallon and set in politically charged 1950s Washington, D.C.

This feature film is a sci-fi love story set in a world where couples can take a test to find out if they are truly in love and attend love institutes to help their relationships survive.

Of course, the main character, played by Jessie Buckley from I’m Thinking of Ending Things, begins to doubt the positive test results of her and her partner, and begins to work in one of these institutes of love. to know more.

The film, produced by Cate Blanchett for Apple Original Films and starring Shameless and Jeremy Allen White of The Bear, will shoot in Toronto in December.

This Netflix show filmed in the city until the end of March is not quite a full TV adaptation, but a TV tie-in to the popular Horizon video game series for Playstation.

While the games are set after the fall of mankind, this film will take place just as society is collapsing. Talent is still TBD, but industry players behind the scenes include Steve Blackman and Michelle Lovretta of Umbrella Academy

Filming of the action series The Boys – which stars Antony Starr, Karl Urban, Jack Quaid and Erin Moriarity – returned to Toronto at the end of the summer for a fourth season and is expected to continue until March .

Currently one of Amazon’s biggest shows, the comic book-based series follows a team of superheroes trying to battle others who use their powers unethically.

He is known for shooting various scenes in the Financial District for those looking to spot one of the show’s celebrities.

The acclaimed period drama Murdoch Mysteries, now in its 16th season, has been filming in the city since May, continuing to follow titular detective William Murdoch in the early 1900s.

Production will continue in various locations across the city through March.

Other movies and shows set to wrap in and around Toronto over the next few weeks include The Hardy Boys Season 3, The Vampire Comedy Season 5 What We Do in the Shadows, and the Richard Gere film Longing. ,