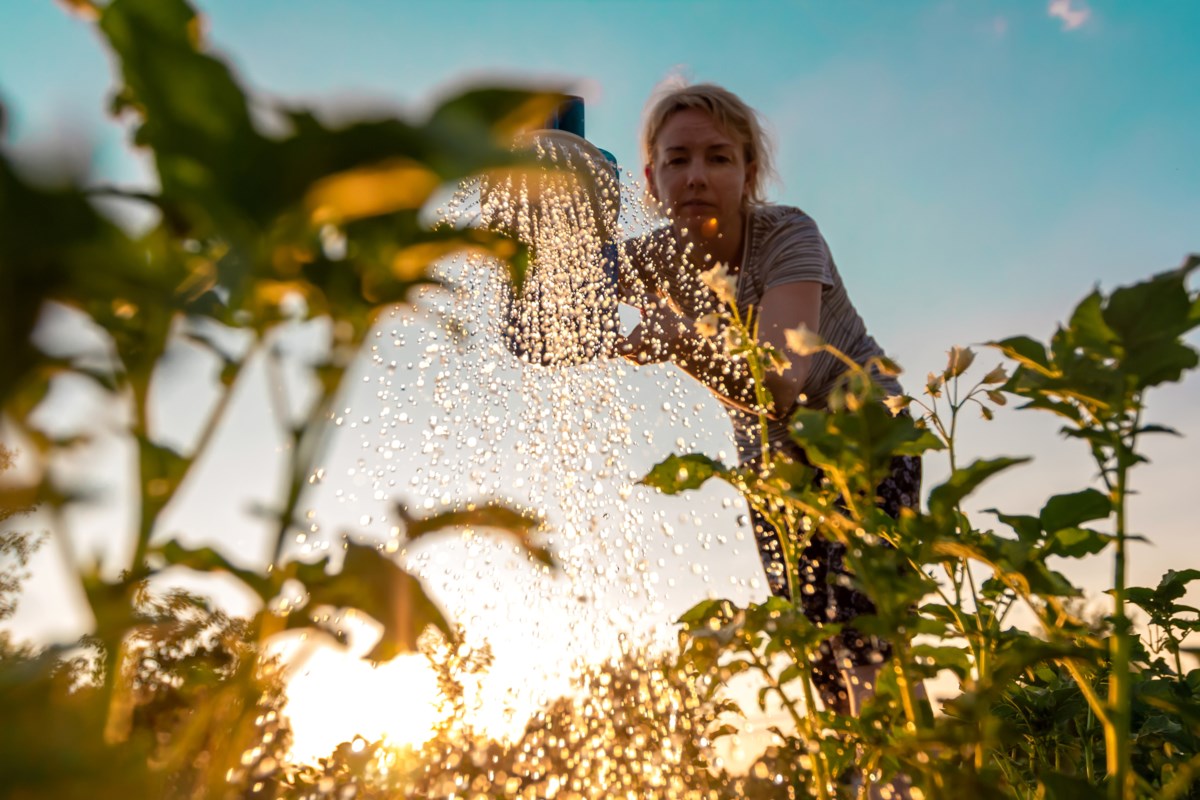 How much water did Metro Vancouver use on Sunday?

Don’t over wash your cars or overwater lawns this summer, ask residents and businesses of Metro Vancouver.

Don’t over wash your cars or overwater lawns this summer.

Metro Vancouver is asking residents to conserve water – both indoors and outdoors – as the hot weather intensifies.

The recent heat wave has put pressure on the region’s drinking water supply with daily water consumption levels reaching near record highs over the weekend.

According to the agency, the 2.7 million residents and businesses in the region used 1.79 billion liters on Sunday, June 27, drawing from the watersheds of Coquitlam, Seymour and Capilano.

“We are asking all residents and businesses to reduce their discretionary use of water – such as watering lawns and washing cars – during the heatwave so that we can ensure an adequate supply of potable water for the remainder of the season. “Said Malcolm Brodie, chair of the Metro Vancouver water committee, in a press release.

While the region’s drinking water reservoirs are currently at normal levels, Metro Vancouver warns that forecasted hot, dry weather could cause water use issues.

Until October 15th, you can water your lawn twice a week, but only in the morning.

We encourage you to visit Metro Vancouver’s We Love Water page for tips on water conservation.

In total, people and businesses in the region consume around 390 billion liters of water each year.

Meanwhile, the drinking water distributed to Coquitlam last year was “safe, clean and excellent,” according to a city report presented to council in committee on June 21.

Jaime Boan, general manager of engineering and public works at Coquitlam, said water quality tests conducted by the city as well as Metro Vancouver in 2020 showed the best results when monitoring harmful bacteria, turbidity and residual chlorine as well as disinfection, odor and taste byproducts.

Boan said the city registered 44 water quality complaints last year; however, most of them were due to turbidity and were removed within two hours.

As a water supplier, the city is required to publicly report the results of its program under the British Columbia Drinking Water Protection Act.

Hamilton Bulldogs owner Michael Andlauer is also part owner of the Montreal Canadiens. How he got there is quite a story

What you need to know about COVID-19 in Ottawa on Thursday, July 1