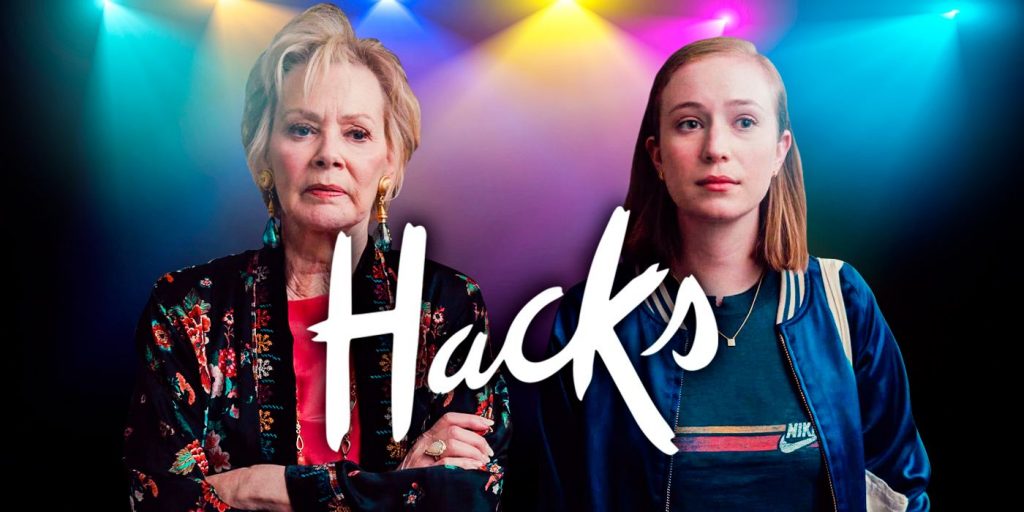 Jean Smart is truly living an extraordinary moment. Last year she was nominated for two Emmys – for ‘Mare of Easttown’ and ‘Hacks’. And of course, she won Best Actress in a Comedy for “Hacks.”

This year, she’s up for best actress in a comedy again for “Hacks.” This is a good thing. But because the Emmys have been pushed back a week earlier than usual, Smart will miss an important event 3,000 miles away: the Toronto International Film Festival.

Smart’s cup is overflowing: In addition to “Hacks,” Smart is co-starring in a hit indie film set to premiere at the Toronto Film Festival. It’s called “Wildflower”, directed by Matt Smukler. Other big names are Kiernan Shipka of “Mad Men” fame, Alexandra Daddario of “White Lotus” and Charlie Plummer.

Daddario is also nominated for “White Lotus”. But she might make the TIFF premiere of “Wildflower.” Smart will miss it, stuck in Los Angeles where she has a good chance of repeating her Emmy win unless Rachel Brosnahan — whose “Marvelous Mrs. Maisel” didn’t have a season last time out — returns to collect her title.

Some of the producers behind “Wildflower” are the same people who brought hit movies like “Captain Fantastic” and “Half Nelson” to Toronto in previous years. “Wildflower” doesn’t yet have a distributor, but as with those films, when it screens in Toronto, the bidding wars will be intense. As for Smart, it’s an abundance of riches some 30 years after she had a hit on the TV show “Designing Women.”