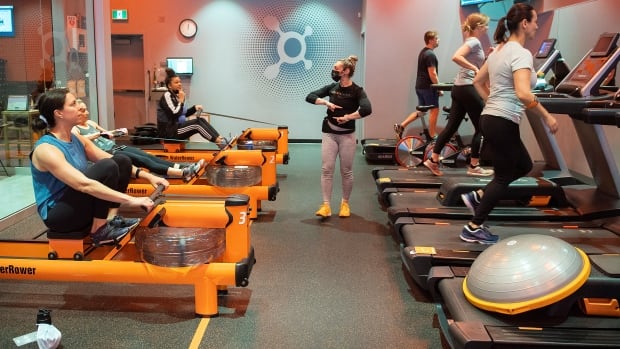 Key numbers of COVID-19 in the Ottawa region today

According to Tuesday’s update from Ottawa Public Health (OPH), 23 Ottawa residents at local hospitals are being treated for COVID-19. Only one patient is in intensive care.

Both numbers have generally declined this month.

The figures do not include people who came to hospital for other reasons and later tested positive for COVID-19. They also do not cover people with persistent COVID-19 problems or patients transferred from other health units.

OPH shares these numbers several times a week. They are also in decline.

the average level of coronavirus in Ottawa’s sewage, which is not based on COVID-19 testing, is slowly declining. This is about 2.5 times higher than before the wave of the Omicron variant.

As Omicron overwhelms and limits testing, the true number of cases in Ottawa is several times higher that the number of confirmed cases and some familiar numbers are affected.

On Tuesday, OPH reported another 153 cases of COVID-19 and one more death.

Ottawa Medical Officer of Health Dr. Vera Etches said in a statement Monday that Omicron’s level continues to drop and is significantly lower than it was. She said people should take a cautious approach as the rules allow for closer contact, especially indoors.

The next testing and vaccination updates from SPO are scheduled for Wednesday.

In the whole region

Outside of Ottawa, the greater region has about 140 COVID-19-related hospitalizations, mostly in Renfrew County and western Quebec. Twenty of them need intensive care.

These figures do not include Hastings Prince Edward Public Health (HPE), which instituted another way of accounting.

the Brockville, Kemptville and Smiths Falls wastewater treatment sites are generally stable, the EOHU sites are either up or down and sites around the Kingston area are stable or declining.