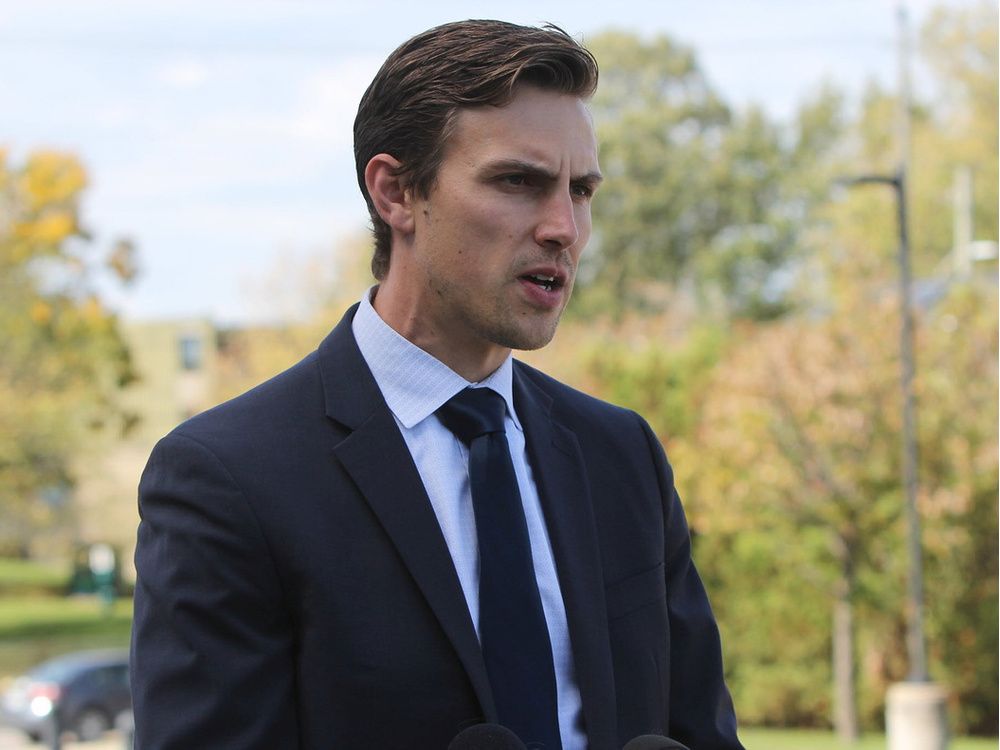 Kingston Police have again asked anyone with information about the October 16, 2021 homicides of Carl-Alen Delphin, 20, and Nico Soublire, 29, to come forward.

While sending out a press release requesting information on Wednesday, investigators declined to provide any new details about the homicides or their investigation, only that they have “good reason to believe there are members of the public who have information about the murders and may not be aware of it or have not yet shared it with us.

It was mid-October and the Queen’s University Homecoming was in full swing in the university district when Delphin and Soublière, both from Ottawa, were seen among the crowd, interacting with people.

At approximately 7 p.m. that evening, emergency services were called to the K&P Trail parking lot off Sydenham Road off Highway 401 by a passerby who had found the two men shot. Delphin, also known as the talented rapper Lito, was dead, and Soublier was taken to Kingston General Hospital, where he died a few days later.

Kingston police have not provided an update on the investigation to the public since October 26.

“The Major Crimes Unit is asking the public to review information, including residential, commercial and vehicle-mounted video footage that was collected on or about the date of the homicides and which may still be available today. , as they have reason to believe that such information exists and will assist in the investigation,” police said in a press release sent Wednesday. Investigators are asking anyone who thinks they have information relating to the homicides to come forward.