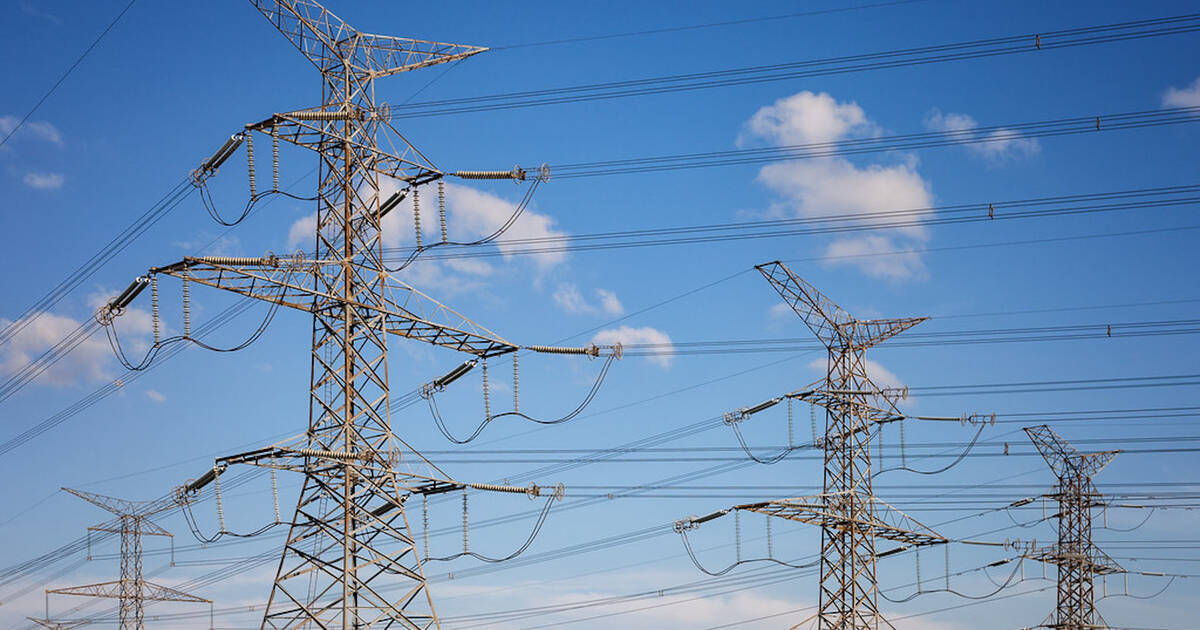 You are not alone if you are currently sitting in the dark without being able to turn on your lights in Toronto.

Just minutes ago, Hydro One and Toronto Hydro confirmed they were responding to a “widespread outage” specifically affecting customers in the east.

We are currently experiencing a major outage affecting eastern customers and are working with @HydroOne to remedy. We appreciate your patience. https://t.co/jezGO2lhws

According to Toronto Hydro’s outage map, the outages largely affect areas such as Regent Park, Cabbagetown and St. James Town, east of Yonge.

There are also blackouts in Riverside near Carlaw and Queen and in the Danforth and Riverdale neighborhoods.

Anyone else experiencing a power outage in the Leslieville/Riverdale area?#Leslieville #Riverdale #Toronto

A second major outage was reported in the East Danforth area near Woodbine Avenue.

The Midtown outages affect over 5,000 customers while the Riverside pocket only affects areas with 51-500 customers and Riverdale with 1-50 customers.

Has anyone seen a map of the extent of this power outage in Toronto? A cause? #darkTO

The most recent outage was reported in the west around 1:20 p.m. in the Little Italy area.

OUTAGE: Power is out at the Rogers Communications Center (RCC). Students are currently leaving the building and TMU facilities are aware of the outage

Of course, as with most negative events in Toronto, customers have taken to social media to complain about their situation and see if they are the only ones in the dark.

And it looks like there’s going to be a few more hours of darkness as Toronto Hydro estimates restoration time between 6 and 7:20 p.m.

@TorontoHydro We are having a breakdown downtown #Toronto in the Corktown district.

As of 1:45 p.m., no technicians were on site at any fault location, according to the map.