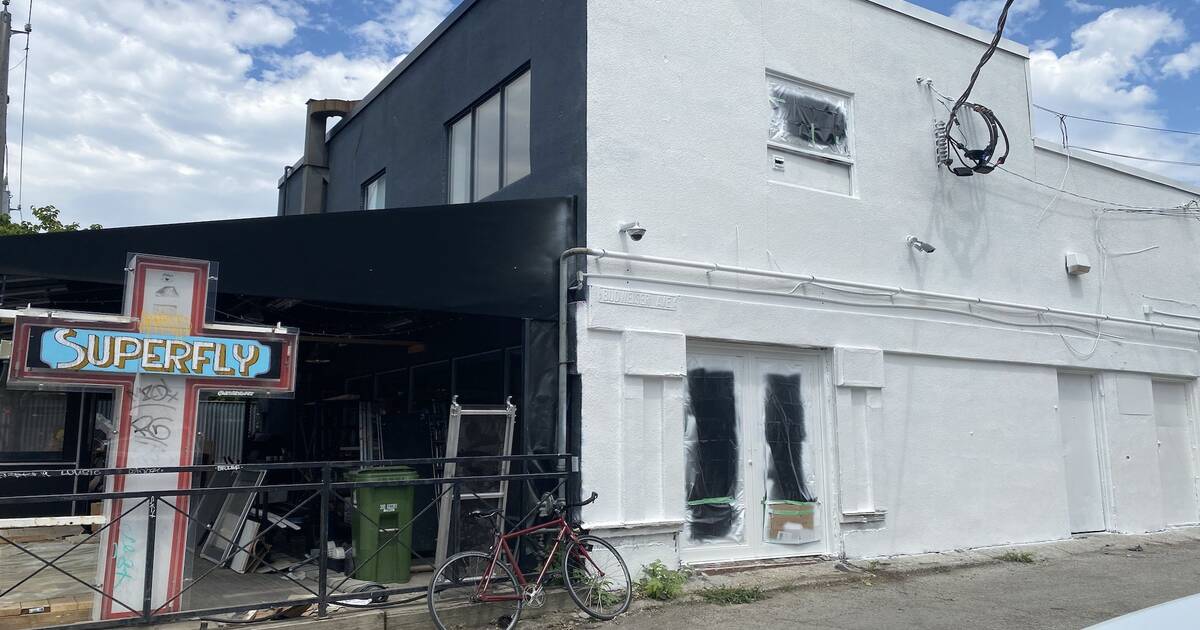 Popular Toronto artist Alex Curie, better known as RUNT, took to Facebook this week to discuss his thoughts on one of his commissioned murals being painted.

RUNT is known for his colorful murals full of neon monsters and creatures, and is responsible for painting the now-iconic mural outside Lee’s Palace, making it one of the most recognizable buildings around. from the city.

The mural that was recently painted is located at 5 Brock Avenue, and is next to the Superfly restaurant in Parkdale, which recently closed for good.

RUNT shared his thoughts on Facebook, writing, “I’m sorry to see this mural disappear a few days ago for new business.”

He said he painted the mural in 2014 for the beloved barbecue spot, Electric Mud, which was eventually replaced by Superfly.

The mural featured quirky and bright scenes, including “a monster vomiting into a KFC bucket, a human centipede, a naked fat man with a fish face, and another man urinating on someone on fire.”

Many people took RUNT’s comments to express their disappointment.

One person wrote, “so typical of Toronto for continually destroying its heritage”.

Someone else said: “I live in Parkdale and always liked to see this mural when I was walking around.”

Another person wrote that painting over the mural was a “mega loss to our city.”

With the arrival of a new company and a new branding, perhaps the painting over the iconic mural was meant to happen, but alas, we are sad to see this historic work of art disappear forever.

These floating villas are 2.5 hours from Ottawa and you can relax in a hot tub on the water