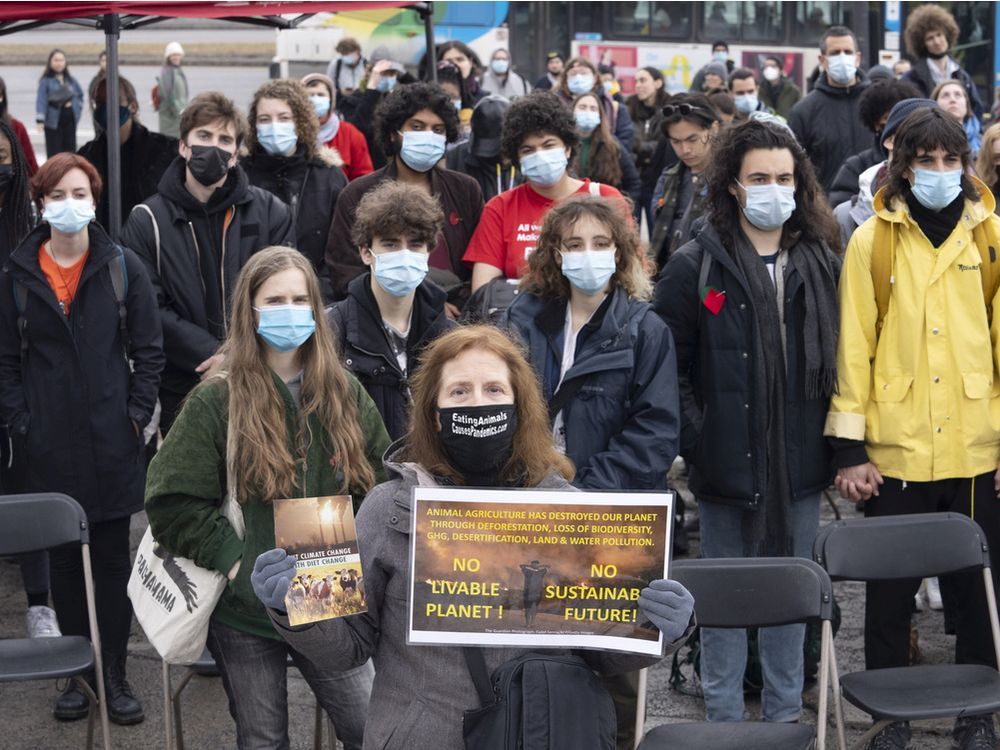 Montreal is considering a “zero emission zone” in the city center

In recent years, several major cities around the world have created low emission zones, reserved for the least polluting vehicles.

A similar project could be underway in Montreal, where Mayor Valérie Plante wants to go even further by creating a “zero emissions zone” downtown.

Amsterdam, Paris, Brussels and London are among European cities that have banned certain polluting vehicles from entering certain parts of the city.

Amsterdam even intends to ban all petrol and diesel vehicles by 2030. Cars, motorbikes and trucks running on fossil fuels will no longer be able to make deliveries in urban areas from three years on.

The aim of low-emission zones in European cities was to combat air pollution, explained Christian Savard, director of the organization Vivre en ville.

“There were very significant air quality issues related to diesel, in addition to the desire to reduce greenhouse gas emissions,” he said.

In Montreal, the air quality problem is less acute, so the reason for creating a zero emission zone is more to reduce GHGs and “to send a signal about the importance of using public transport and assets and electric vehicles. said Savard.

The Plante administration’s 2020-2030 Climate Plan proposes the possibility of creating a zero emission zone by 2030. For such an initiative to succeed, it would need “the support of partners and the population”, notes she.

On March 28, at a press conference where Quebec Environment Minister Benoit Charette announced $117 million in funding to the City of Montreal for the fight against climate change, Plante addressed the about a zero emission zone.

“We feel people are open to hearing about a zero emission zone, which was not the case 10 years ago,” she said, adding that it was still too early to give. project details.

“The idea is to do it well, to work together, to make sure that we have the necessary infrastructure, including the charging stations, and we also have to assess the system, know how we are going to get in and out of the area. and who will have access to it,” Plante said. The “devil is in the details,” she added.

Paris has implemented a system where colored stickers indicate what types of vehicles are allowed in an area. Certain sectors of the city are reserved for certain colors. Stickers for fossil fuel vehicles range from green to brown, depending on the amount of pollution they cause, while electric vehicles have a blue sticker.

In Montreal, “we will start with a low-emissions zone and end with a zero-emissions zone, going gradually,” Plante said during the March 28 press conference.

“There is an area in central London where a road tax has been imposed on the most polluting vehicles and every year this area is getting bigger. Next year, indeed, there will be charges for polluting vehicles throughout the London metropolitan area,” she explained.

Such a project is inevitable for Montreal, believes Brazeau. Modern cities must create them not only to meet their GHG reduction targets, but also to improve mobility and the quality of life for citizens, she said.

“You need to start in the densest areas, where vehicle ownership rates are lower and therefore where social accessibility is likely to be highest,” she said.

“You have to demonstrate the benefits to the people in a small area and communicate those benefits well before you think about expanding the area,” Brazeau added.

Before implementing such a project, it is necessary that the area be well served by bike paths and public transport, said Savard.

Currently, around 70% of trips to the city center use means of transport other than private cars, he said. Once the REM de l’Ouest is in place, downtown Montreal would be an ideal location for such an area, Savard said.