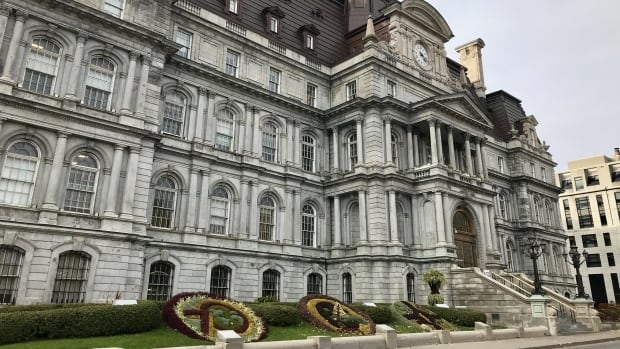 Montrealers, here are the 10 candidates who want to become your next mayor

Montrealers will be able to choose their next mayor from a long list of candidates in the next municipal elections.

A total of ten candidates are vying for the first seat at City Hall.

All those vying for the chance to become the next mayor of Montreal, a borough mayor, a municipal councilor and a borough councilor had until 4:30 p.m. Friday to submit their candidacy.

In total, 347 people will jostle for the 103 elected positions that are up for grabs in the city of Montreal. There are 65 people who will sit on city council once elected.

Projet Montréal has candidates for each of them. Ensemble Montréal has five fewer candidates due to an agreement reached with the outgoing mayor of the borough of Anjou.

Luis Miranda supported Coderre. In exchange, Ensemble Montreal will not present any candidate against the Équipe Anjou de Miranda party.

The Mouvement Montréal will have 74 candidates in each of the city’s 19 boroughs, following a surprise decision to merge with Ralliement pour Montréal.

The parties vying for the arrondissements, not the big siege

The Equipe Anjou de Miranda party is one of six parties whose candidates run only at the district level.

Sue Montgomery’s Courage Party in Côte-des-Neiges — Notre-Dame-de-Grâce and the CDN-NDG team are both fighting for positions in this borough.

The other borough-only parties are the Lasalle Team, the Outremont Party and Quartiers Montréal, led by Giuliana Fumagalli, the outgoing mayor of Villeray — Saint-Michel — Parc-Extension.

The elections are set for November 6 and 7.