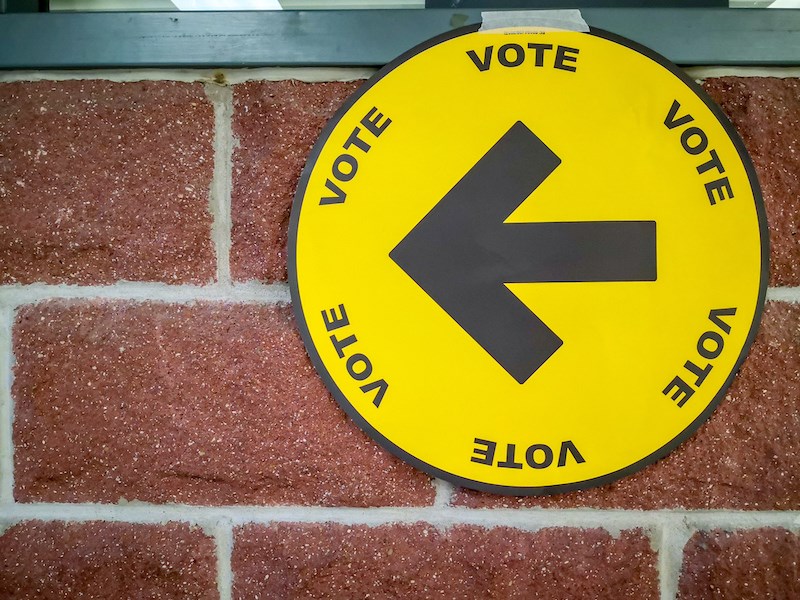 Voters took to the polls across Canada on September 20 – and by mail the days before – to choose the candidates who would represent them in Parliament and help determine which party would form the government.

Vancouver’s six ridings voted to send four Liberal Party candidates and two NDP candidates to Ottawa, five of whom were incumbents. The sixth, Liberal Taleeb Noormohamed, won Vancouver Granville in a much contested vote that earned him less than four hundred votes ahead of his closest opponent, the NDP candidate.

Here’s who won in each of Vancouver‘s six ridings:

Do Vancouver Voters Vote Party? Are they voting strategically? Or do they choose the party that best deals with an issue they deem important?

Although Vancouver will eventually send long-time MPs back to Ottawa, only 17.10% of poll respondents said they made their choice based on the individual candidates running. Almost a fifth (19.43%) said they voted according to the party.

However, issue-based or platform-driven voting was the most popular option, with 34.2% of Vancouver voters surveyed indicating that this is how they determined who got their vote.

A previous VIA poll found that when it came to key election issues, housing and affordability were top concerns.

Of the 400 locals who responded, 33.5% cited housing and affordability as the main issue.

The second most pressing issue for voters in Vancouver according to VIA’s poll is environment and climate change, with 23.75% of the vote, with a response to the pandemic and third place with 20.25% of the vote .

VIA Poll: What Main Factor Determined Your Vote in the 2021 Canadian Federal Election?

The results are based on an online survey of Vancouver Is Awesome adult readers located in Vancouver. The margin of error – which measures the variability of the sample – is +/-%, 19 times out of 20.