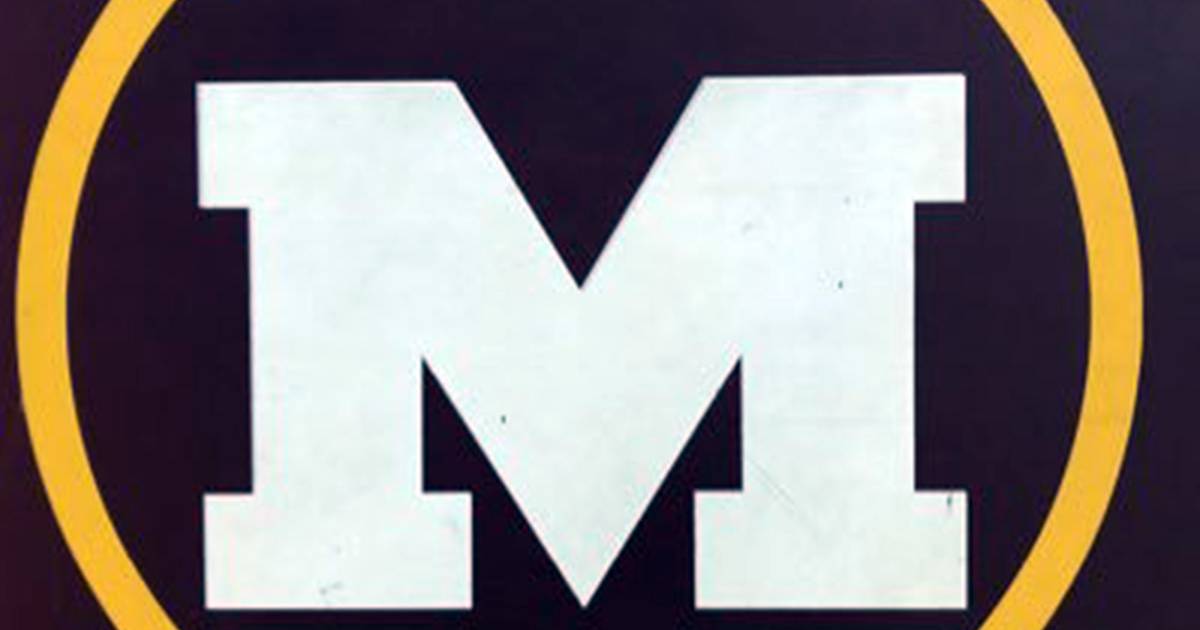 OTTAWA – Nick Webber has already scored three goals in a game, but he’s never scored a hat trick so quickly in his preseason career.

The Morris elder scored three times in the space of 7 minutes and 9 seconds of the second half in his side’s four-goal breakout to help give Morris a 5-0 Conference win Interstate Eight against Ottawa Wednesday afternoon at King Field.

“I’ve never had a hat trick as quick as I can remember,” Webber said. “I had one last week against DePue, but it didn’t come that fast. It was fun for sure, but the main thing is that we opened the game and started the conference season with a big win on the road.

Morris (3-2, 1-0 I8) also received goals from second Connor Ahearn and senior Ben Salzman as well as three assists from junior Ryker Anderson after leading the Pirates just 1-0 at half-time.

« The defeat against Geneseo [8-0 last week] was tough but today we had a different approach with good leadership from guys like Nick,” Morris coach David Valdivia said. “Last year we didn’t have any seniors in our team, so this season we have a lot more experience, patience and knowledge to win games. These aspects have all been factors today to allow us to start the conference well.

Morris had 20 shots on goal compared to just eight for Ottawa (4-3, 0-1), which was shut out for the second straight game.

“Morris really gained momentum with the second-half goal explosion that turned a close game into something we weren’t happy with,” Ottawa coach Kevin Oleson said. “We’ve been through a bit of adversity over the past few days, but hopefully we’ll get back on track soon.”

The Pirates actually had the advantage early in the first half, seeing two wonderful scoring chances gone awry from senior Ethan Cela and one from second Evan Snook.

But Morris’ junior keeper Ivan Escotel was up to the challenge, especially after an impressive diving save on Cela’s bid for a score in the 25th minute.

From there, Morris scored the only goal of the first half after Ottawa were ticketed for a handball in the box.

Ahearn’s initial penalty was saved by junior goalkeeper Brady Wendt. But Ahearn caught the rebound from close range, which was again pushed away by Wendt. However, Ahearn got a third chance on a second rebound and pushed it home for a 1-0 Morris lead at 20:02 for his second goal of the season.

“Usually I’ll go into the corner with my shots on goal, but this time I shot him,” Ahearn said. “After two rebounds I was still there and put it on. It was a crazy few seconds for me.”

The one-goal lead held until 29:29 of the second half when Morris launched his onslaught with Webber scoring his first goal on a rebound from Anderson’s shot which Wendt initially deflected, which gave Morris a 2-1 advantage.

Salzman quickly made it 3-1 thanks to a 5-yard pass from Anderson at 27:50 for his seventh goal of the year.

“It was a nice feeling to score so soon after Nick’s goal,” Salzman said. “We were really riding after that.”

Webber then capped his incredible hat-trick with his seventh goal of the season 17 seconds later on a feed from Anderson before securing the No. 8 goal after a single throw-in score that ended the Morris’ huge rally and the match score at the 10:20 mark.

“My throw-in was basically kind of a corner kick, and I just threw it towards the net,” Webber said. « Ottawa’s new goaltender [Mason Jaegle] had just come into the game and hit him, and luckily for me he went into the goal. I’ve never seen this happen before, but I’ll take it because it helped us to a huge conference win.