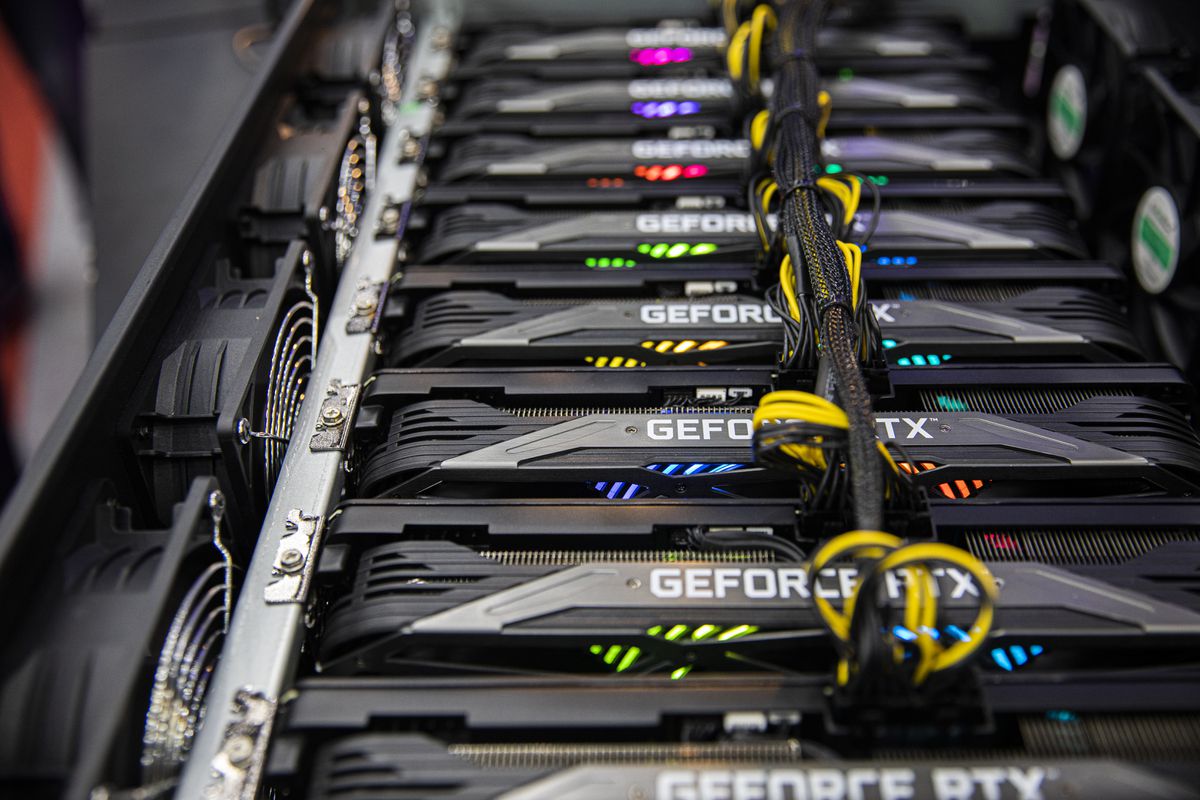 Mark Wiseman is a Canadian investment manager and business executive who serves as a senior advisor to Lazard Ltd., Boston Consulting Group and Hillhouse Capital, and chairman of Alberta Investment Management Corp.

The twin threats of inflation and further financial recessions are real and require immediate action from policymakers – and they come at a time when a litany of disruptive global events have clouded the economic outlook.

To be effective, monetary and fiscal policies must be surgical, centralized, data-driven, and implemented responsibly. We also need to be careful when people like Conservative Party leadership candidate Pierre Poilievre advocate “stepping back” from inflation and creating economic value with bitcoin or other cryptocurrencies. The political appeal of these voices ignores both economic reality and the greatest opportunity of this digital space: tokenization.

Having been an investor for over two decades, including many years managing the retirement investments of millions of Canadians, I care about the principle of intrinsic value: valuing assets based on their underlying attributes and, in turn, generate a reasonable risk-adjusted return on those assets.

Unlike traditional investment alternatives, cryptocurrencies have been – and are – extremely volatile, with their value tied to speculative activity as opposed to intrinsic value.

While one can imagine how digital currencies or central bank stablecoins could change our financial system and create significant efficiency value down the road, the real advantage that exists today lies in blockchain and distributed ledger technology behind cryptocurrencies.

Tokenization is a tool created by such technology and has the potential to immediately create and redistribute value for ordinary Canadians. It allows owners of assets with intrinsic value – ranging from real estate to securities, commodities, fine art (or the digital equivalent) – to tokenize their assets into a usable form on a blockchain application. In practical terms, this allows asset owners to sell co-ownership of their asset similar to a publicly traded company issuing shares, but in a much more accessible way.

Tokenization leverages smart contract functionality (the same technology that supports many cryptocurrencies) which has the potential to unlock immense value and liquidity for many investors, large and small. This is the aspect of blockchain and distributed ledgers that our political leaders and regulators should be focusing on.

The tool is incredibly appealing because it can provide investors with easier ways to buy, hold and trade assets that have real underlying value, including digital assets such as the incredibly successful TopShot from the NBA – a platform that allows fans to trade collectible NFTs from past games (think of them as digital trading cards).

Cryptocurrencies, which have no clear intrinsic value, are an impressive demonstration of the power of blockchain. But like early BlackBerry products, it turns out that the software that underpins many cryptocurrencies, such as bitcoin, is far more valuable than the initial application.

Tokenizing and selling part of the ownership of its assets can improve liquidity and increase transparency of the value of their assets, allowing them to borrow more easily. Valuing a work of art is notoriously difficult, but if a sculpture is tokenized and a liquid market for these tokens develops, discovering the price of the object as a whole becomes much easier. After tokenizing a skyscraper, a token holder would be able to obtain funding on their tokenized portion of the building, instead of having to mortgage the entire structure to obtain funding.

If Canada were to become a leader in tokenization, retail investors could access assets beyond stocks and government bonds to which they are now mostly limited. Institutional investors – many of whom have already begun to dramatically increase their investments in private companies, real estate, infrastructure and other alternative investments – are desperate to find safe havens for their capital, especially given recent stock market swings. .

Tokenization would allow them to invest in assets that would otherwise be unavailable, creating potential value for buyers and sellers. With fewer barriers to selling the co-ownership of large infrastructure projects, this class of investors can significantly expand the type of large projects in which they can invest.

Undoubtedly, regulation will be an important consideration. Publicly listed companies have a significant number of disclosure regulations they must comply with, which can make many asset owners reluctant to list their assets on public exchanges. Regulation will need to ensure that adequate information is available about the underlying asset, so that investors buying tokens can understand what they are buying, without being so restrictive as to deter asset owners from participating.

If we are to lead as a country in blockchain and distributed ledger technology, tokenization is where we should be focusing our efforts – not the misconception that bitcoin can solve pressures. inflationary pressures caused by excess demand over supply in the economy.

In fact, the support for cryptocurrencies by voices such as Mr. Poilievre, driven by criticism of our central bank, shows exactly why we need such independent institutions. Politicians are kept at a distance from them for good reason – just look at what happened to the Turkish economy when President Recep Tayyip Erdogan ignored and eroded the authority of the country’s central bank in favor of a misguided and politicized monetary strategy.

Instead of political theater on the steps of a venerable institution, Mr. Poilievre and other cryptocurrency supporters should be more responsible and advocate for making Canada the leader in tokenization. This requires investing in the training, technology and governance structures necessary for this revolutionary technology, and putting in place a system of laws and regulations to support it.

Your time is valuable. Receive the Top Business Headlines newsletter in your inbox morning or evening. register today.