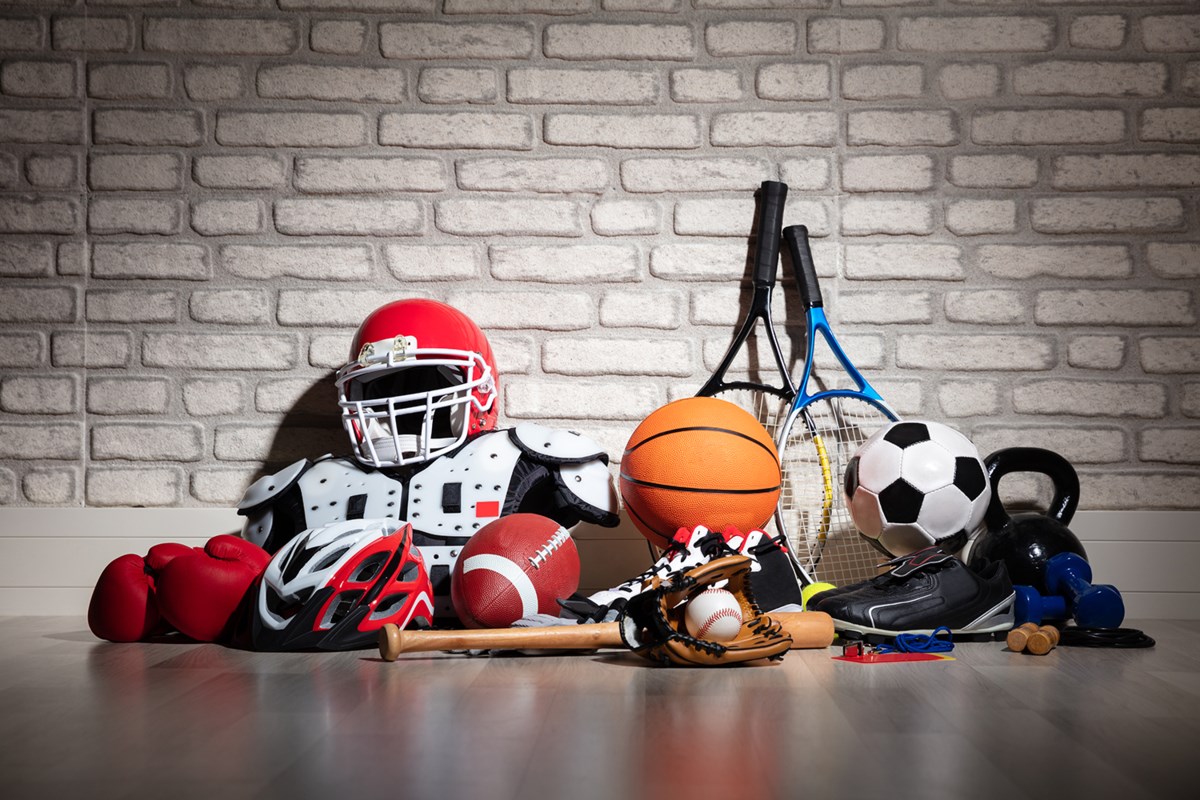 The Ottawa BlackJacks will begin their season on Wednesday, May 25, while the Ottawa Redblacks’ regular season opener is scheduled for Friday, June 17.

The Ottawa BlackJacks and Ottawa RedBlacks have completed their coaching staff ahead of their respective upcoming seasons.

The BlackJacks have appointed Tom Johnson as assistant head coach, having spent the last 20 years coaching various Premier and Second Division leagues across Europe, including Finland, Germany and Turkey.

The native of Victoria, British Columbia played in several European leagues before becoming a coach.

“Tom is an incredible addition to our team. Not only will he bring his international experience to Ottawa, but he will also be a great resource for our players,” BlackJacks general manager and vice-president Jevohn Shepherd said in a statement. . “He’s a great leader with strong technical knowledge who has the ability to bring out the best in every player.”

Phair previously worked as a scout for the Tampa Bay Buccaneers and Seattle Seahawks. Saint-Vilien has spent the past four years with the Carleton Ravens, most recently as interim head coach and defensive coordinator.

The club also announced on Monday April 25 that its former defensive line coach Carey Bailey had left the organization to take up a position outside of football.

The Ottawa BlackJacks begin their season on Wednesday, May 25, while the Ottawa RedBlacks’ regular season opener is scheduled for Friday, June 17.