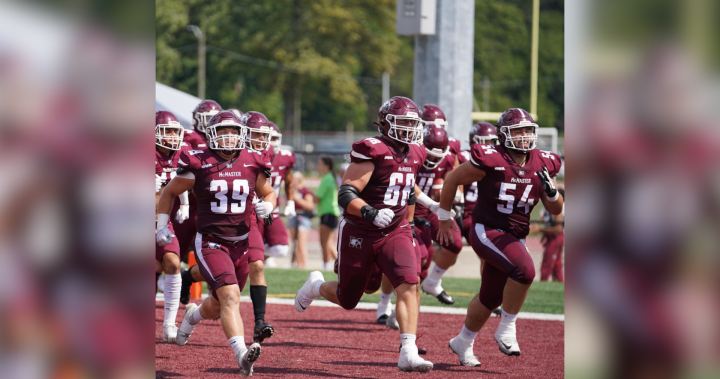 To succeed on the field, the Marauders will need to know James Peter. The Ottawa linebacker tallied 17.5 tackles in two games this season, including 15 solo tackles, to lead the OUA in both categories.

McMaster has won seven of the last ten meetings between the two teams.