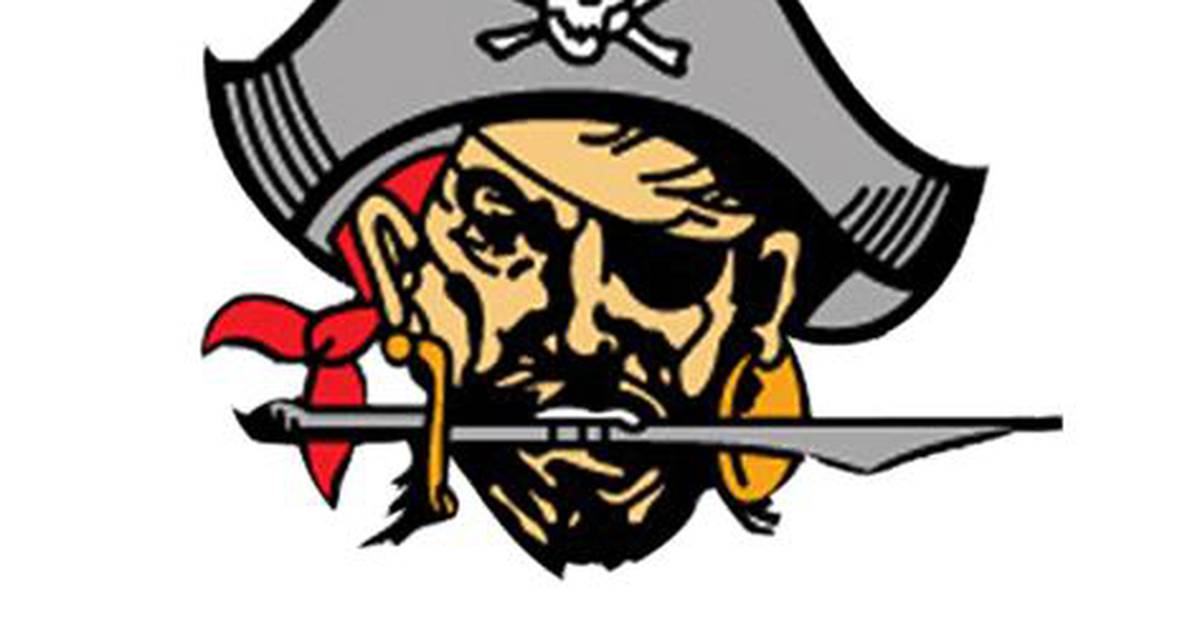 The Ottawa women’s basketball team started the season on the right foot with a 58-33 victory over Pontiac on Monday at the Prairie Central Turkey Tournament in Fairbury.

The Pirates took a 15-3 lead after the first quarter against the Indians, leading 25-13 at halftime and 42-20 going into the fourth.

Marquette Academy 60, Flanagan-Cornell/Woodland 44: At the Falcon-Irish Tournament in Flanagan, the Crusaders outplayed the Falcons in each team’s season opener.

Fieldcrest 62, Dwight 20: At the Falcon-Irish Tournament in Flanagan, the Knights pushed to a 17-5 lead after the first quarter before holding a 36-11 margin at halftime and a 51-15 lead after three quarters.

Newark 53, Plano 23: At the Somonauk Tim Humes Breakout Tournament, the Norsemen led the Reapers 9-8 after the first quarter, but increased their lead to 21-12 at halftime and 39-18 after three.

La Salle-Peru 69, Somonauk 24: At the Somonauk Tim Humes Breakout Tournament, the Bobcats lost their season opener to the Cavaliers.

West Chicago 43, Earlville 27: At the IMSA McIntosh Classic in Aurora, the Red Raiders dropped their season opener against the Wildcats.

The Bulldogs were trailed by junior Anthony Dominic’s six-game 1093 streak to earn a 10th-place finish as an individual. Senior Brady Grabowski finished with a 1090, which included high games of 224 and 245.

The Pirates were paced by Robbie Burke’s 922 including a game-best 179, while Evan Spencer won a game-high 213.

CCSVI 58, Lake County 39: On Saturday in Oglesby, Streator graduate Natali Haynes scored a game-high 20 points and grabbed a game-best 21 rebounds as the Eagles won the non-conference game for their first victory of the season.