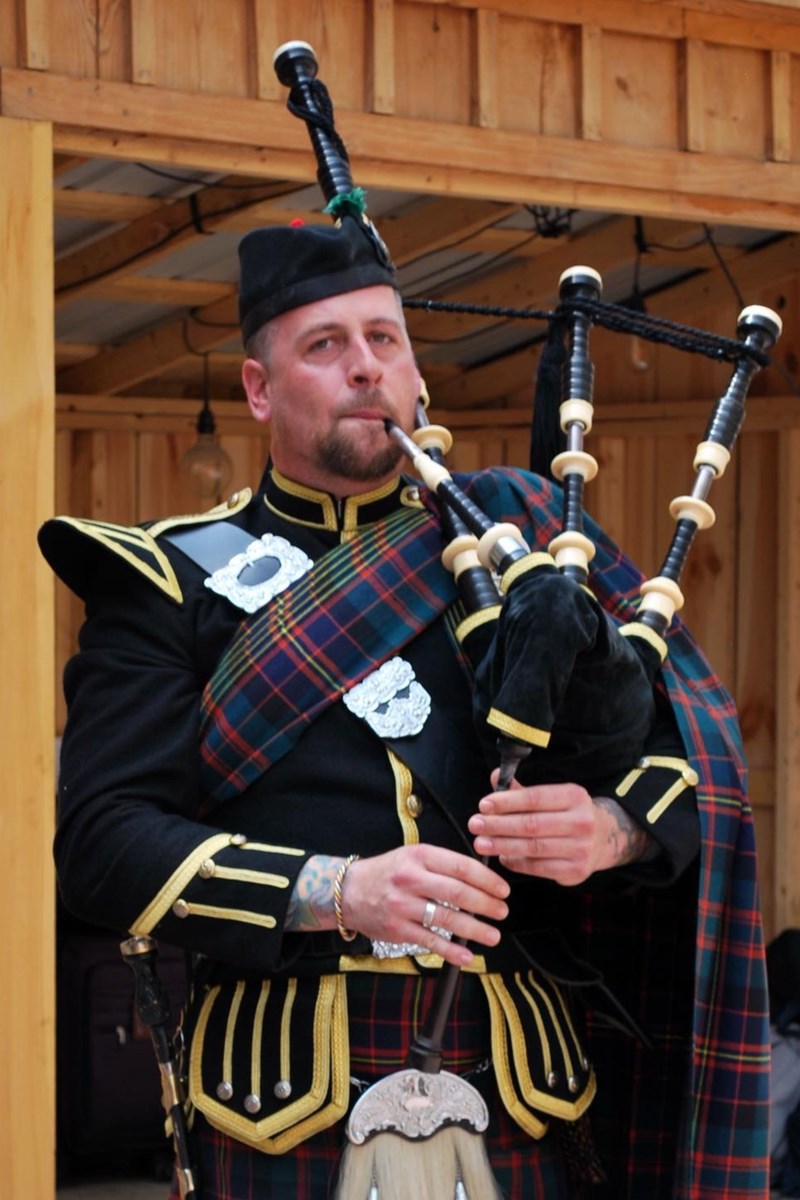 Nico Gravel has been playing the bagpipes along Booth Street for almost 10 years for the comings and goings of the RBC Bluesfest music festival.

Nico Gravel has been playing the bagpipes along Booth Street for almost 10 years for the comings and goings of the RBC Bluesfest music festival.

Gravel walks the streets not only to share his passion and love for the bagpipes, but he has also raised funds for tuition to continue his education in hopes of earning a degree in osteopathic medicine.

“I started busking in Scotland when I was 17 and traveled across Canada and learned my trade and busking too,” he said on Sam Laprade’s show Monday, July 11.

On Saturday, July 9, Gravel was going through his usual Bluesfest routine when he was fined $1,130 by Ottawa by-law officers for “clogging, damaging the road by (animals, vehicles or other means). He was fined the same the next day, Sunday July 10, and ordered to leave.

“It’s a surprise and I’ve never had a problem at Bluesfest before,” he said. “I’ve always been cordial with Ottawa Bylaws and Ottawa Police and didn’t see this one coming, but here we are.”

Gravel does not know if there has been a complaint filed against him.

“I don’t know what’s going on here, it’s a bit confusing,” he added.

Gravel did not set up a GoFundMe campaign to help pay the fines which totaled $2,260.

“Right now I’m trying to make ends meet, but it looks like the City won’t let me do that,” he said.

Listen to the full interview with Nico Gravel below:

Jonathon Nix: The high cost of not having money | Columnists