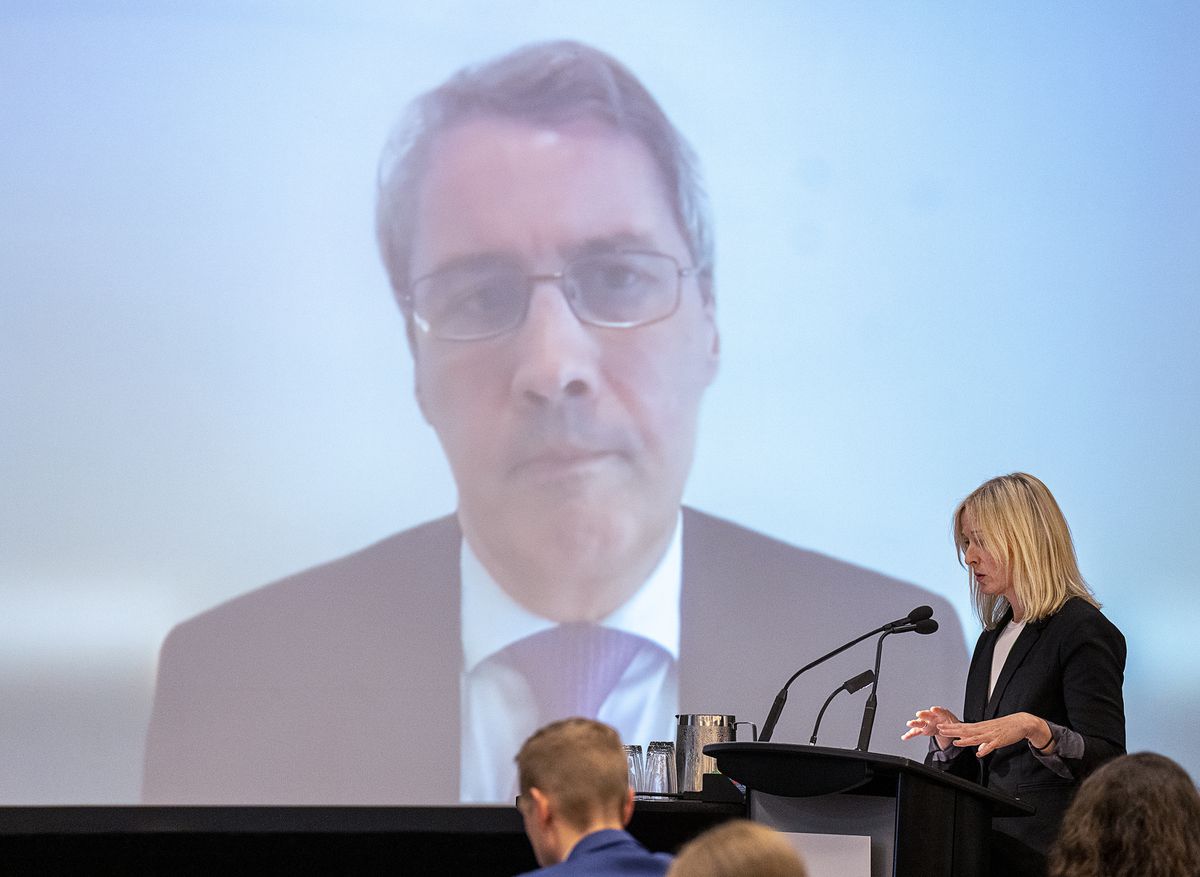 Michael Hallowes, a consultant who was a former emergency management official, was called in on Wednesday to give the commission an international perspective on public warning. He explained how he pioneered Australia’s rollout of direct-to-cellphone warning technology a decade ago. This system was designed to protect the public from deadly bushfires, he said, but he made sure to expand it to include warnings issued by police.

Canada’s warning policies are relatively disjointed, Hallowes said, with numerous governance deficits. Federal and provincial governments have sometimes blocked police from participating in the alert, he said, adding that Canadian officials have failed to set any common standards and have also abdicated many key responsibilities.

The whistleblowing policy “should be directed, ultimately, by the federal authority responsible for public safety,” Hallowes said. He added that ideally this would involve a “senior official who ultimately has accountability for the successful operational use of the capability”.

RCMP were offered access to alerts years before mass shootings

The public inquiry in Halifax is examining why Canada’s national public alerting system, known as Alert Ready, remained silent on April 18-19, 2020, when a gunman killed 22 people during a a 1 p.m. nighttime rampage in rural Nova Scotia before he was shot dead by police.

Local police had no experience issuing cellphone alerts of an active shooter, even though the technology for such alerts had been in place two years previously. This failure to warn the public about the shooter is one of the central issues in the mass casualty investigation.

The federal government has not passed warning laws or earmarked funding for technology or training. Public Safety Canada participates in policy discussions with the provinces, but does not itself issue alerts. There are no common warning standards in Canada.

In his testimony, Mr Hallowes recalled traveling to Canada from Australia to speak at a 2015 meeting for emergency managers. He said senior officials were discussing warning capabilities at the time but did not want a body representing police chiefs involved.

“There was a request after my presentation to have a focus group that would be chaired by SOREM,” Hallowes said, referring to the federal-provincial body of senior officials responsible for emergency management. “The representative from the Canadian Association of Chiefs of Police has requested that they also participate in this breakout session. And it was refused.

Last year, the police chiefs’ organization released a public statement saying officers across the country are still struggling to figure out how to send alerts and navigate “significant governance gaps” in the system.

“It must be the role of the police to have direct access,” Mr Hallowes said.

During his testimony, he pointed out that Canada is unlike any other country in the way governments have offloaded the responsibility of building and paying for the technology infrastructure of the warning system.

For more than a decade, the Canadian Radio-television and Telecommunications Commission has asked Pelmorex Corporation, a television company, to create this technology in partnership with other companies. No taxpayer money is used to build and maintain the technology. Instead, the funds are drawn from diverted cable TV revenue.

“I don’t know of any other country that has taken this approach,” Hallowes said. “It’s very different. To have a national project that provides emergency management and service capacity that is not at the forefront of the consequences of implementation is highly unusual.

Our Morning Update and Evening Update newsletters are compiled by Globe editors, giving you a concise summary of the day’s most important headlines. register today.