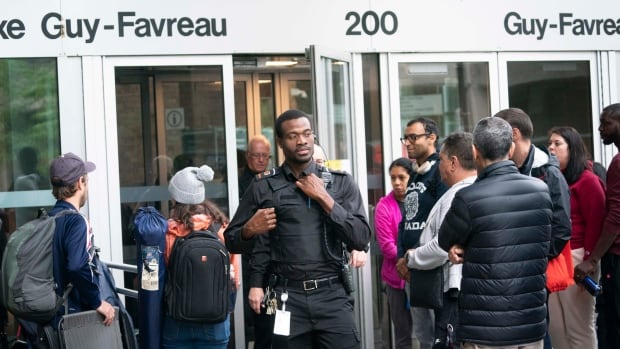 The federal government plans to open four new passport collection points nationwide as it struggles to manage the long wait times and backlogs that have plagued the application process for months now.

People who make applications at these places will be able to collect their passports in 10 working days, said Karina Gould, the minister responsible for the passport system, during a press conference in Trois-Rivières.

“It will make life much easier for those applying for passports in these areas,” she said.

Ottawa plans to offer 10-day turnarounds at “nine or 10” additional locations in the near future to meet the government’s goal of offering passport services within 50 kilometers of most Canadians , Gould said.

Service Canada, the agency that processes applications and distributes passports, warned earlier this year of an “unprecedented rise” in applications as Canadians eager to return to international travel flooded their offices with applications.

At the height of demand this spring, passport applications would have been 40 times more than before the pandemic.

Gould said “the situation has improved dramatically” since June, when 281,055 applications were submitted – the highest monthly total of the year.

Ottawa has pledged to hire more workers and has assembled a dedicated task force to reduce wait times.

Despite these efforts, Canadians continue to report months-long delays in receiving their passports. These delays have forced some families to cancel their travel plans.

According to latest government figures1,092,560 applications have been submitted to Service Canada since April 1, while 748,784 passports have been issued during this period.

Vancouver’s best restaurants for French cuisine, according to a top chef