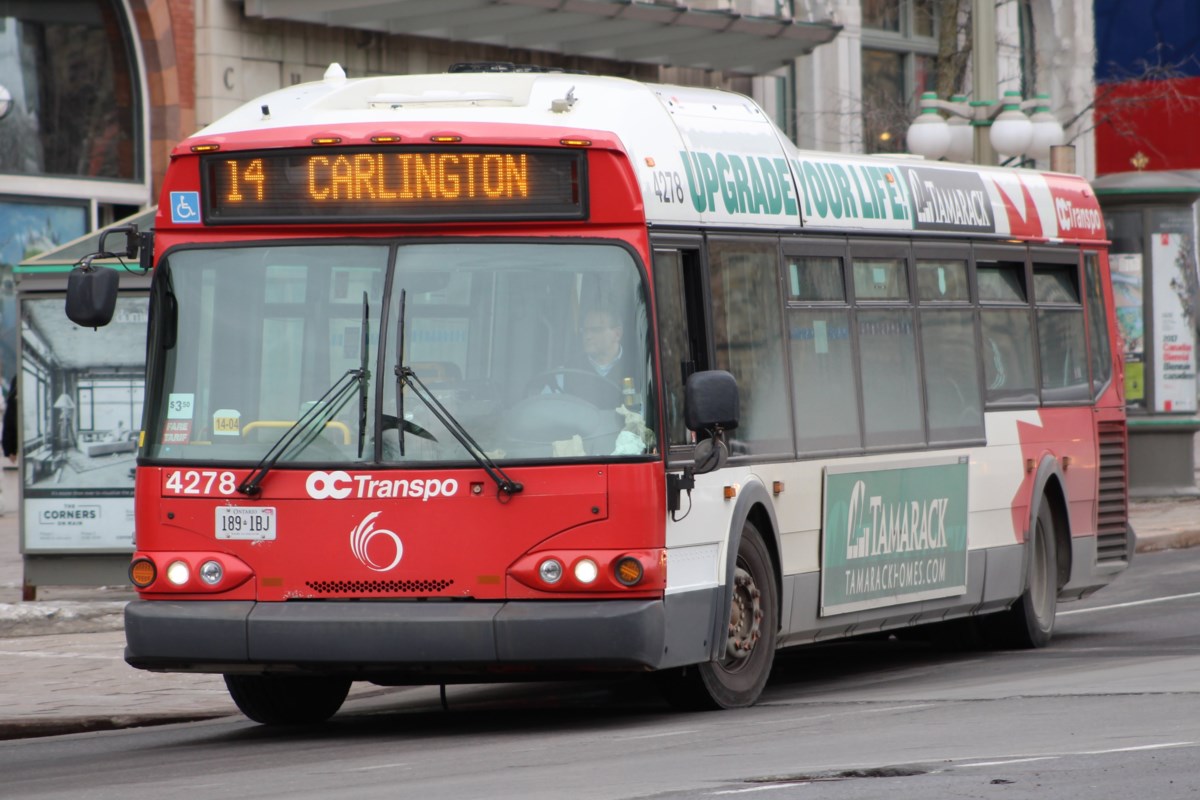 On Wednesday, April 20, the Ottawa Transit Commission learned that ridership and service indicators across all services showed positive growth.

It’s all coming OC Transpo – that’s if you go by the numbers the service provides that point to a positive outlook for Ottawa’s transit services.

An update on the situation given to the City’s Transit Commission at its meeting on Wednesday, April 20 revealed that ridership levels for Ottawa bus service in March 2022 were at 49% of pre-pandemic levels – the “biggest recovery yet”, the commission heard.

This time last year, the Transit Commission was made aware of the impact of the pandemic on Ottawa‘s transit services.

According to OC Transpo figures, about 3.2 million people used the bus service in January, which rose to about 3.4 million in February and then to 4.4 million in March.

Para Transpo also recorded positive ridership statistics, with 374,000 trips booked from January to March, of which 579 were booked through the online booking tool.

And the service’s phone response times averaged about three minutes.

During the same period, approximately 96% of trips were on time.

Meanwhile, the performance of the O-Train Line 1 has “consistently delivered” 99% of expected service so far in April.

This compares to the O-Train Line 1 which reports meeting scheduled hours of service more than 97% of the time as of August, according to the April 2021 update.