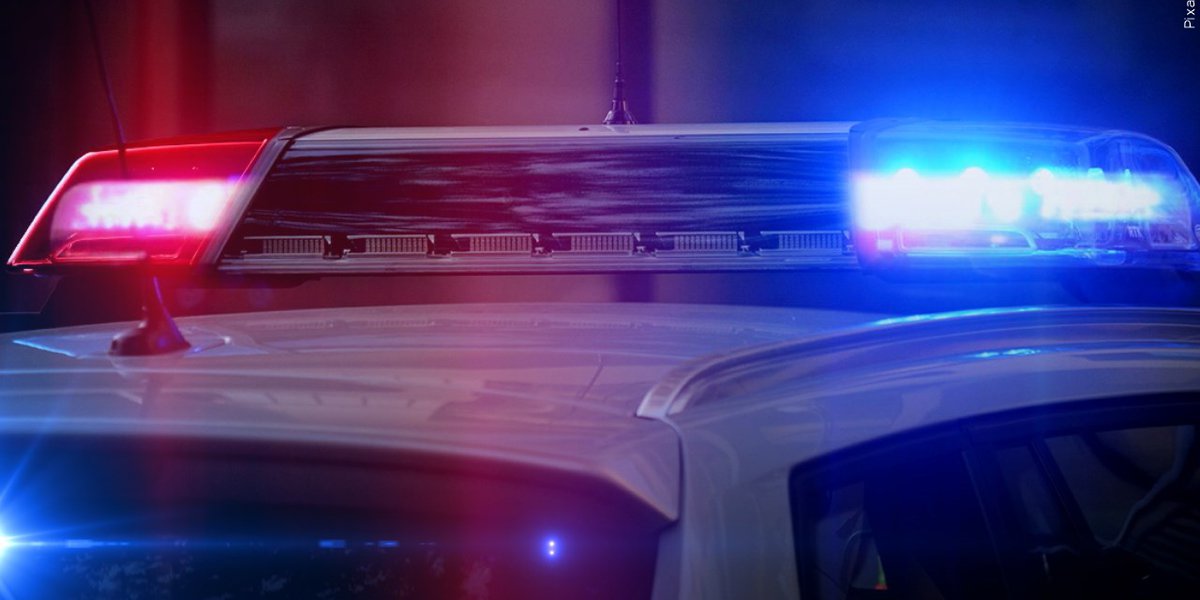 OTTAWA, Kan. (WIBW) – An Ottawa woman is behind bars after her sister arrived at a local hospital with stab wounds.

The Ottawa Police Service says that around 10 p.m. on Thursday, October 20, officials were called to Advent Health with reports that a patient was admitted with stab wounds.

Responding officers said they discovered the incident occurred at a home in the 600 block of S. Elm Street and identified the suspect as 18-year-old Amani Bennett of Ottawa, who was possibly still be inside.

The OPD noted that the victim, a 25-year-old woman, suffered non-life-threatening injuries and was treated and discharged from hospital. He also said the victim is Bennet’s sister.

From there, OPD said the STAR team responded to search the house after responders found a locked room inside the house which was later identified as Bennet’s room. Staff were able to execute the search warrant but did not find Bennet inside the house.

Just after 10:10 a.m. Friday, officials said they followed leads and found Bennet, who was later arrested without incident at a house in the 100 block of S. Maple St.

OPD noted that Bennet had been booked in the Franklin Co. Adult Detention Center on aggravated battery and criminal damage to property. She is awaiting formal charges.

Anyone with additional information about the case should contact the OPD Investigations Unit at 785-242-2561.