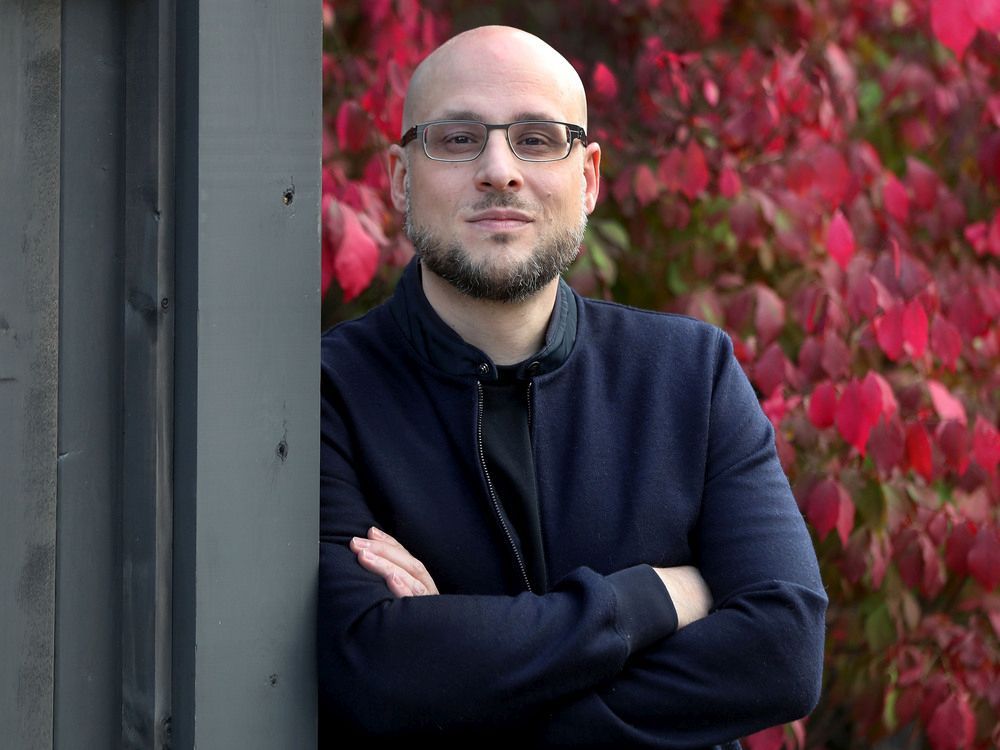 Amid the relentless wave of disruption and disease caused by the Omicron variant, a glimmer of hope emerges. And it’s coming from the basement.

Ottawa’s sewage signal shows signs of leveling off and it’s a promising sign that the rocket growth of the Omicron variant may have slowed down – at least for now – since arriving in Ottawa in late November.

“We’ve seen a plateau since the start of this week, which is very encouraging for us,” said Robert Delatolla, an engineering professor at the University of Ottawa who is part of a team that developed the process for detection of the SARS-CoV-2 virus. in the sewer system.

If that trend continues, he said, a plateau in hospitalizations could follow about five days later, which would be a welcome relief for overstretched hospital staff.

Ottawa Public Health advises caution, saying more data is needed and there are still many people who have not encountered Omicron, which could lead to increased transmission, especially when health measures are lifted. .

Canadian scientists like Delatolla and his team are world leaders in tracking the spread of COVID in communities by measuring the virus in sewage. People with COVID-19 shed the virus in their stool whether they have symptoms or not, making sewage sampling a potentially more accurate read of community spread than individual testing.

Now that most people can’t get PCR tests and rapid tests are in short supply, sewage is proving an invaluable tool for scientists and health experts to better understand what’s going on, what they’re can no longer do accurately by measuring positive tests.

“Currently, the viral load measurement that we observe in wastewater is very reliable. It’s probably our best source of understanding what’s going on in the community,” Delatolla said.

What is critical is that the sewage readings closely tracked what will be seen in hospitals around five days later during this surge.

This is more important than ever as hospitals, long-term care homes and other health facilities – in Ottawa and across Ontario – struggle to find staff as hospitalizations related to the COVID-19 are increasing and essential workers are getting sick.

The latest wave of the pandemic is far from over. On Friday, the federal government released modeling showing that the next few weeks will bring an intense period of record cases and hospitalizations across Canada.

Ottawa, which had the first cases identified in the country in late November, may be slightly ahead of that national curve, according to the sewage signal.

“You can never call a trend out of a few days of data,” she said.

But Delatolla said Friday the trend appears more stable and indicates the rapid rise in cases has slowed and likely plateaued.

It suggests that tightened lockdown restrictions, including closing restaurants for indoor dining and imposing additional restrictions on indoor gatherings, have made a difference.

That could change when the children return to school in person on Monday for the first time since the start of the winter holidays in December, which will be closely watched.

Ottawa’s isn’t the only sewage signal showing the wave is slowing or leveling off. A similar trend is seen in Hamilton and elsewhere, Delatolla said.

Ottawa epidemiologist Dr. Doug Manuel said there were other signs that cases were starting to flatten, including slowing hospitalization rates and declining positivity. Some European countries are starting to see the number of cases decrease.

“If it’s flattening out, it’s because we’ve really restricted our social connections.”

Manuel said a slowdown in the rapid rise in cases should ease pressure on hospitals and other essential services which are facing critical staff shortages.

“We need a break in our hospitals right now. We really can’t go much higher and be able to maintain services.

Public health officials have estimated the current surge will peak by the end of the month — sewage data suggests it could be slightly earlier — with hospitalizations expected to peak a week or two later.

Manuel and others are working on creating a model using wastewater data to give a better idea of ​​where this wave is heading.

It will still be some time before there is enough community immunity to reduce all public health measures, Manuel said. But he’s starting to make plans for the summer, for the first time since the pandemic began.

“We are getting closer. There’s this light at the end of the tunnel that I’ve never seen before.