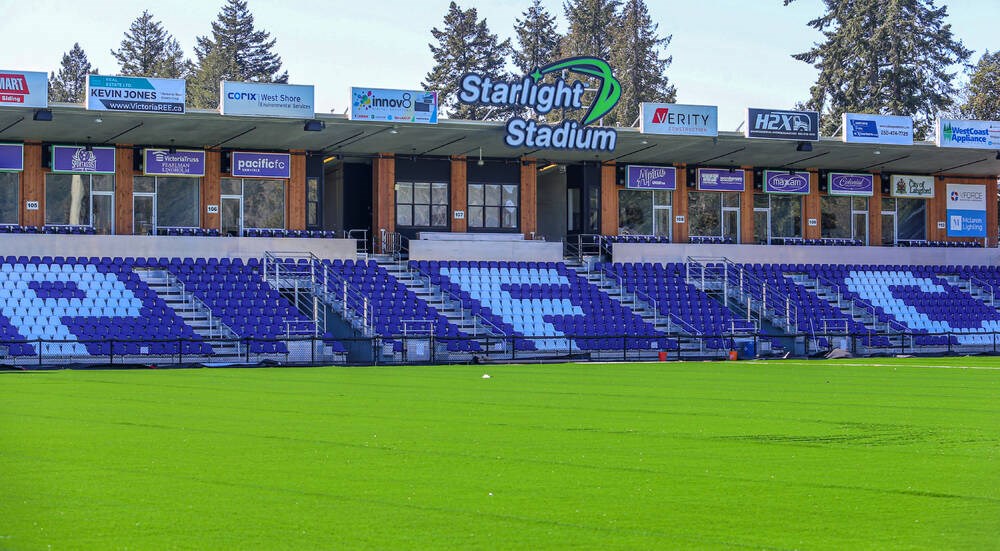 Pacific FC believe central midfielder Luca Ricci, of the U Sports champion of the University of Montreal Carbines, can have an immediate impact due to his pedigree as a CF Montreal MLS Academy product with experience professional gaming

Pacific FC believe central midfielder Luca Ricci of the University of Montreal Carbines, U Sports champion, can have an immediate impact because of his pedigree as a CF Montreal MLS Academy product with a professional gaming experience already with USL’s Phoenix Rising.

The last-selected defending Canadian Premier League champions Tridents picked the 23-year-old from LaSalle, Que., with the eighth and final pick in the first round of the CPL-U Sports Draft made Thursday night.

“Luca has great experience and has been in a professional environment and that’s very interesting for us,” said PFC technical director and assistant coach James Merriman.

Pacific FC picked Mount Douglas Rams graduate Rees Goertzen, a third-year defenseman with the University of Victoria Vikes, in the second round at 16th overall. The six-foot-two defenseman is a former member of the Vancouver Whitecaps and Vancouver Island Wave residency program.

Goertzen can’t wait to get his first taste of the pros.

“My dream is to play professional football, so there was a flood of emotions during the draft,” said UVic psychology student Goertzen. “I believe I am an athletic centre-back with speed, vertical play and a technical ability to play the ball from the back, combined with a huge desire to win.”

Ricci, Goertzen and the other 14 rookies will be invited to their respective teams’ CPL pre-season training camps. They are eligible to sign U Sports development contracts for the upcoming season. These contracts allow student-athletes still eligible for U Sports to sign with a CPL professional team while renewing their eligibility for U Sports.