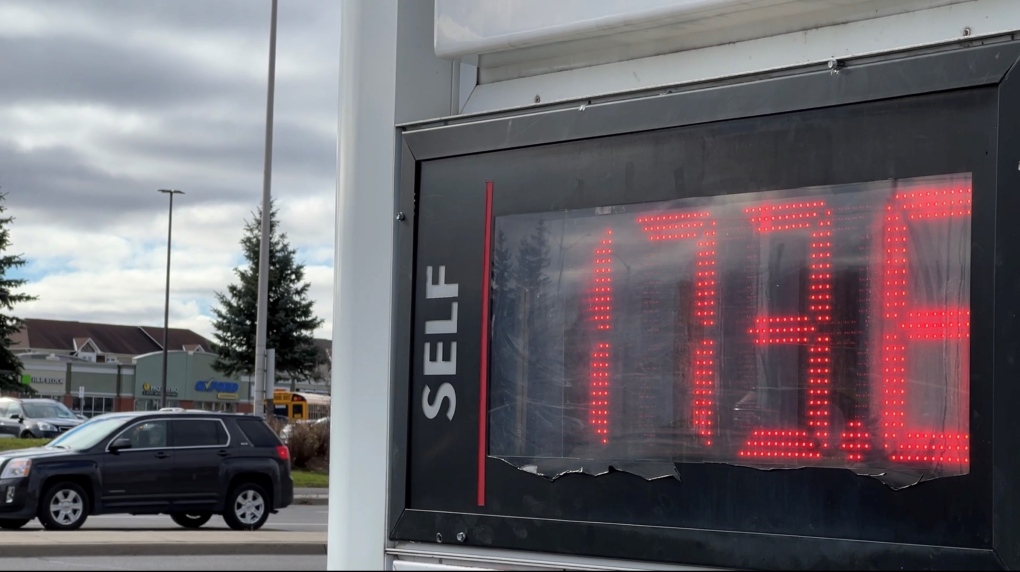 Pain at the pump as gas prices in Ottawa rise

Gasoline prices are on the rise in Ottawa, with many stations selling gasoline at $1.736 per litre.

Back-to-back days of price hikes are pushing some companies to breaking point.

Across Ontario, the cost of fuel spiked in mid-August as supplies remain tight, putting serious pressure on Basil Hanhan.

The extra cost of the gasoline he has to pump daily burns up any possibility of profit.

“Before, if it cost me to fill up for the whole month for $700. Now, no, it’s not, it’s probably $1,200 and it’s just gas with no maintenance on the brakes or anything, everything went up. I was working very well before. .”

When gas was closer to $1, Hanhan rented a storefront and taught learner drivers five days a week, eight hours a day. But having to raise prices, which he says most other driving schools have also done, has proven too much for some, who are now choosing to take fewer lessons.

“I have to close my class and we’ve gone online,” he says. “You can’t afford the driving instructor who works for the school and many driving instructors have gone to start their own school, which creates a lot of competition for such a small town. How much are we going to continue to go up, up, with gas prices how much.”

Even as massive profits roll in for big oil, gasoline price analyst Dan McTeague says he expects prices to continue rising through the fall, hitting $1.85 per month. liter.

“We need to know, of course, that the province took about six cents of that in terms of the tax that they’ll have to remit at the end of December unless they change their minds,” McTeague said, the President of Canadians for Affordable Energy. “The reality is that we’re probably going to see ourselves going back to $2 a liter of gasoline and diesel is going to keep going up.”

According ottawagasprices.comthe average price a year ago in Ottawa was about 142.3 cents per litre.