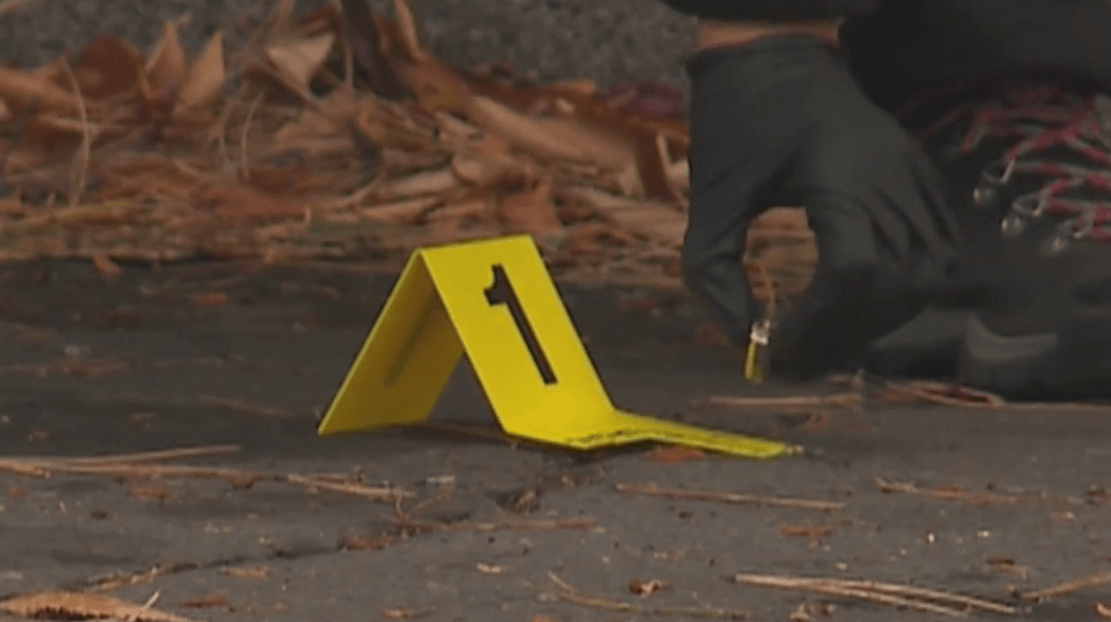 PORTLAND, Ore. (KOIN) — The U.S. Marshals Service said officers arrested 22-year-old Josiah Nettles in connection with the murder of DeAndrae Stephens after he was located in Vancouver on Friday.

Police say Nettles was wanted in connection with the shooting death of Stephens, 30, who was found dead in the Goose Hollow neighborhood on the morning of December 21, 2021.

The release credited the Southwest Washington Regional Swat Team for helping to take Nettles into custody.

Portland Police Bureau Homicide Detectives teamed up with the Clark County Major Crimes Team to execute a search warrant at the Vancouver location.

According to law enforcement, Nettles is being held in the Clark County Jail, where he is currently facing charges of second degree murder and unlawful possession of a firearm.

Canadian economy has never been more dependent on energy as oil soars: BMO