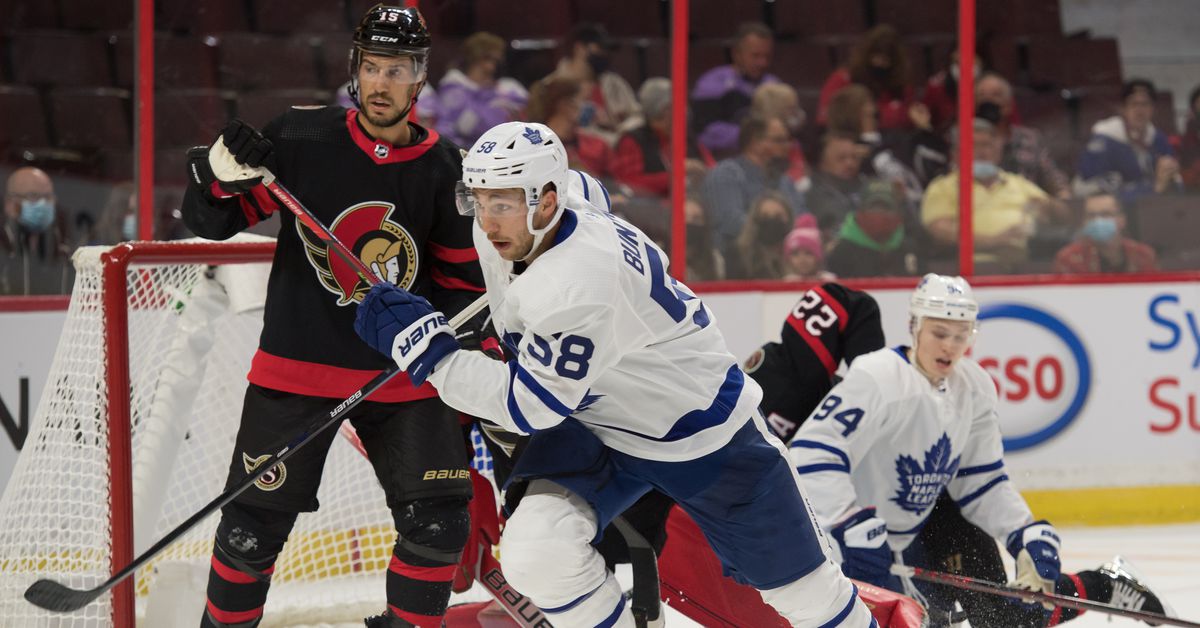 If ever there was a game where the adage “If you don’t have anything nice to say, say nothing at all” would apply, last night’s pre-season game against the Toronto Maple Leafs was it. A 4-0 beating might even underestimate the Senators’ poor performance. If you want bloody details, here’s a recap of how things turned out: