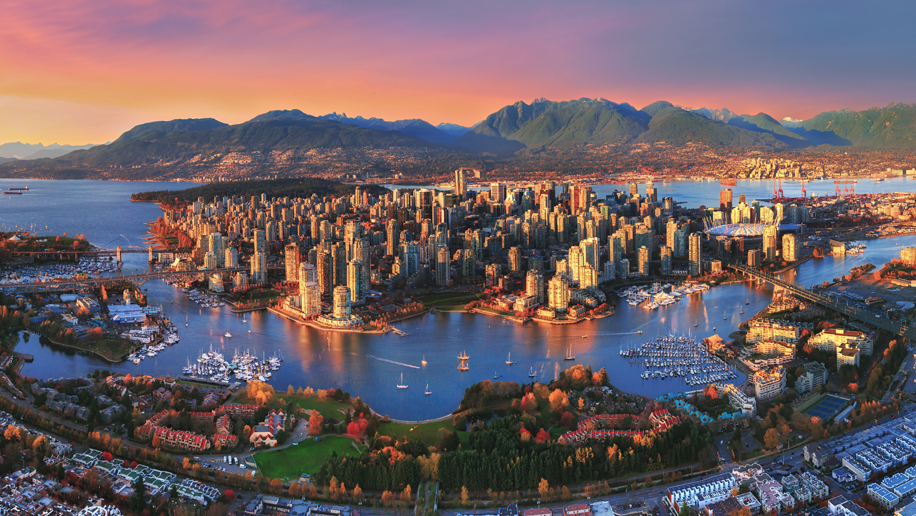 Singapore Airlines has announced plans for seasonal service to Vancouver and Seattle this winter.

The four-weekly service will operate non-stop between Singapore and Vancouver, then Seattle, and will launch on December 2, 2021, running until February 15, 2022.

Two of the weekly frequencies will operate as Vaccinated Travel Lane services, adding to the carrier’s growing list of VTL options – earlier this week the SIA announced plans for VTL flights to destinations such as London, New York and Paris.

The airline has also confirmed that its daily non-stop flights to San Francisco will be converted to VTL services starting October 20.

The Singapore-Vancouver-Seattle service will be provided by an A350-900 aircraft, configured with 42 seats in business class, 24 in premium economy class and 187 in economy class.

SIA had already launched flights to Seattle in September 2019, but the service was suspended with the onset of Covid-19.

According to businesses in Vancouver, Singapore Airlines made its last flights to the Canadian city in 2009 (at the time, it was passing through Seoul).

“With the new Singapore-Vancouver-Seattle flights and the conversion of San Francisco-Singapore to VTL service, SIA customers can enjoy even smoother travel options to North America during the holiday season. year. SIA will continue to monitor air travel demand and adjust its services accordingly. “