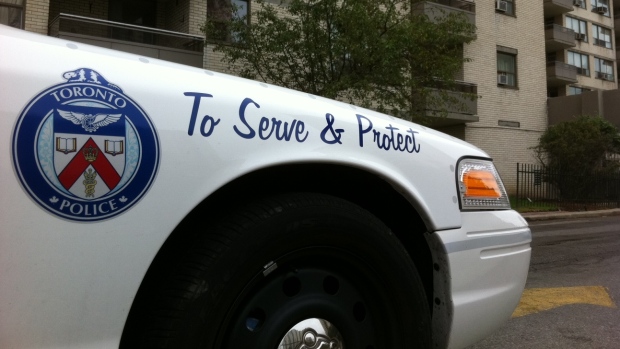 TORONTO – Toronto Police are looking to identify a suspect involved in a shooting attack at a party in downtown Toronto attended by hundreds of people.

In a press release on Monday, police said that on October 16, at around 3:38 a.m., police responded to a report of a shooting near Adelaide and John Streets in the city’s entertainment district.

When officers arrived at the scene, police said they observed a vacant space in a nearby building that appeared to have been used as a venue for a party.

A man in his thirties was inside the room and appeared to be suffering from a gunshot wound. He was taken to hospital with life-threatening injuries.

The victim is still hospitalized in stable condition, police said.

Investigators believe that 200 to 300 people were inside the scene when the shooting took place, although no guests remained at the scene when police arrived.

The description of the suspect was not disclosed to the police.

The request for information during the morning shooting comes after a wave of gun violence gripped the city over the weekend. Police responded to eight separate shootings across the city on Saturday and Sunday, four of which left people dead.

Anyone with information about the October 16 shooting is urged to contact police or Crime Stoppers.

How to deal with loss, grief during the COVID-19 pandemic