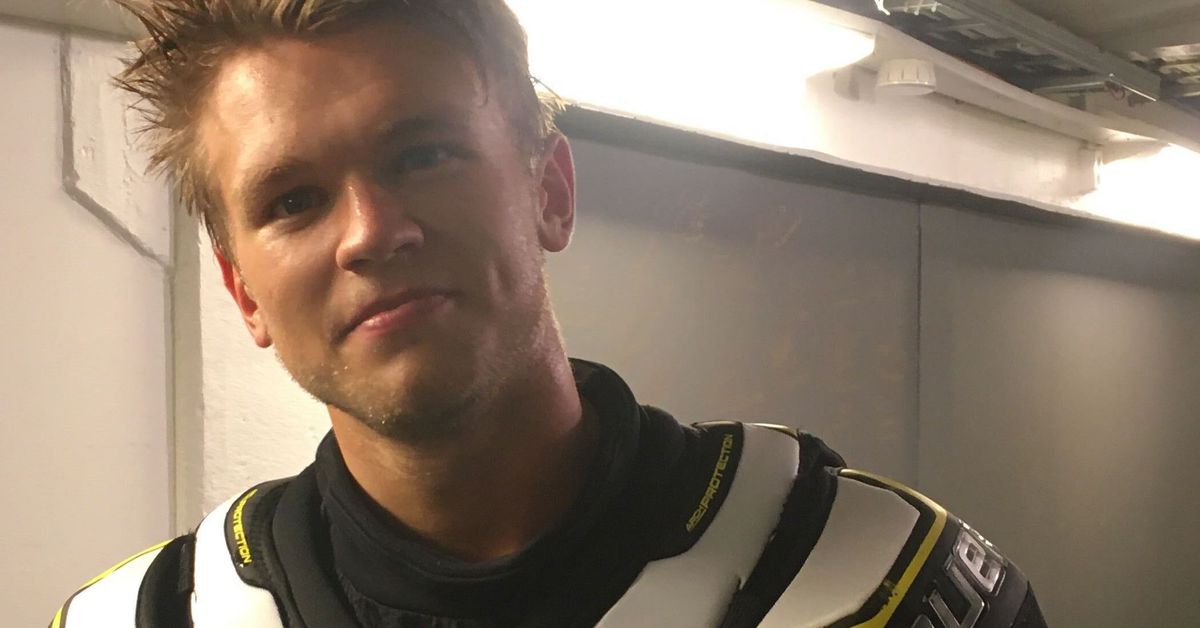 With the opening of training camps in Sweden, we have the chance to talk to Christian Folin, Roger Rönnberg and Mattias Norlinder about the Swedish prospect who will make his North American debut at the Montreal Canadiens training camp.

The first is former Canadian and LeMat Trophy winner Christian Folin. Folin returned to Frölunda, where he spent the junior years. We hear about his thoughts on leaving Montreal, but as he trained with Mattias Norlinder last week, the main part of the interview is about the Montreal hopeful. Folin is not holding back.

“He’s amazing,” Folin said. “One of the strongest guys I’ve seen in the gym, one of the fastest guys on the ice, just an amazing player. I think they are going to enjoy him for sure, he is going to be a good player for them for a long time.

Folin gives his thoughts on Norlinder’s chances of staying with the Canadiens at camp and gives an overview of Norlinder’s work ethic and overall skills.

Frölunda coach Roger Rönnberg is next. The coach explains that Stefan Elliott, a former NHL player (along with Colorado, Arizona and Nashville) and KHL player will be Frölunda’s first duo. Mr. Rönnberg also gives his expectations on the next season of Norlinder: “He has a huge role [to play] for us. Hope he can really compete and grow, play a lot of minutes for us this year and [be] a better defender of our team.

With the recent success of Frölunda’s draft, the interview ends with some thoughts on Frölunda’s junior program.

In the end we listen to Mattias Norlinder, who gives his expectations for the season and talks about the possibility of playing in front of fans, even if there were only a hundred fans in the stands this time. He seeks to improve all parts of his game, but especially his offensive skills.

He ends by thanking the Montreal fans after watching some of the highlights of the team’s performance in the playoffs.