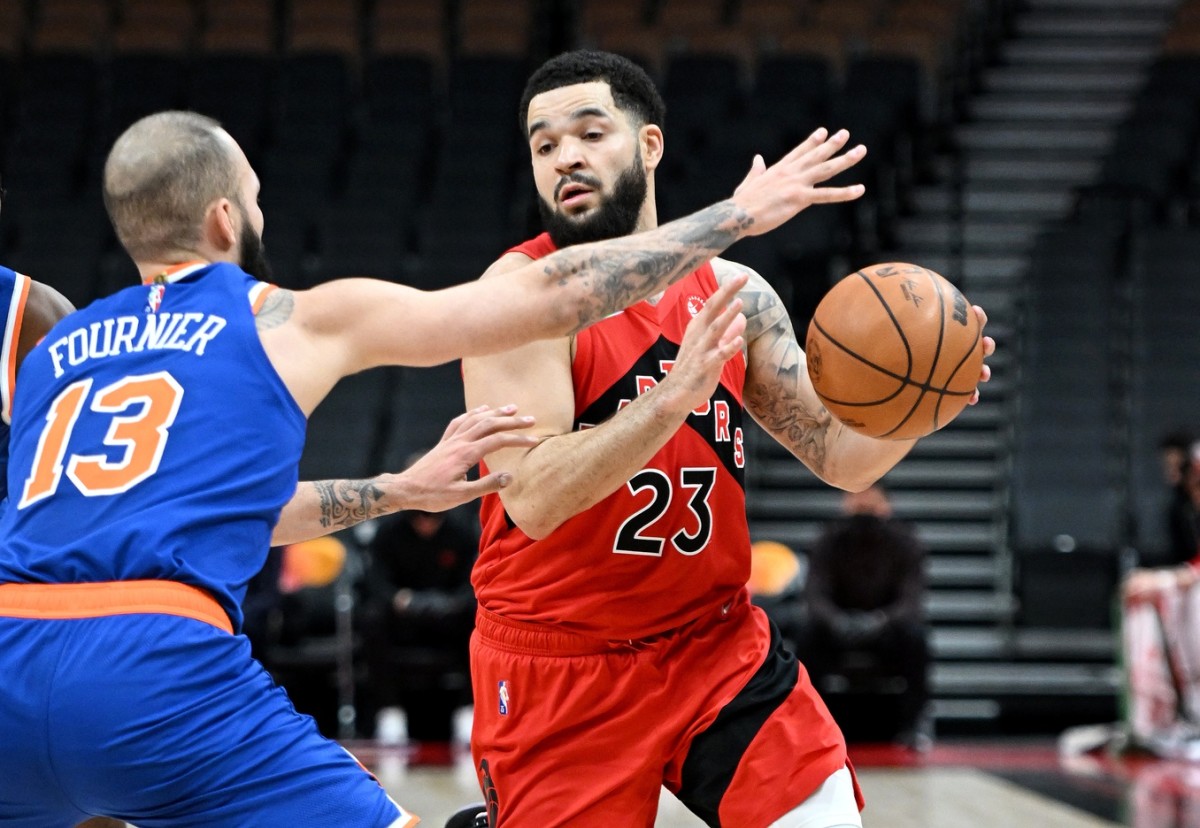 We have finally reached the end. The Toronto Raptors play a meaningless final game Sunday night at 7 p.m. ET against the New York Knicks at Madison Square Garden.

The Raptors have classified Anunoby as questionable.

The Raptors are favorites at -5.5 points, according to SI Sportsbook. The total for the game is 222.5.

Game night: Jets at the Senators

Montreal is considering a “zero emission zone” in the city center