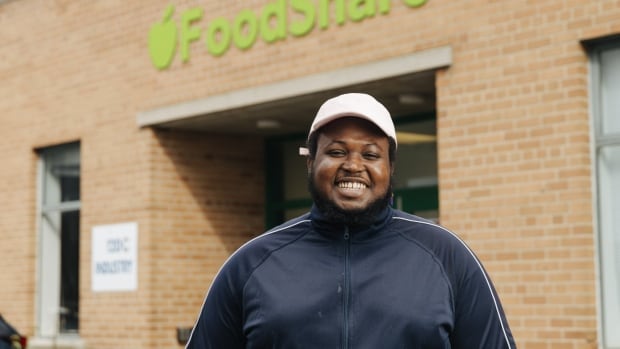 The Toronto Food Charter is over 20 years old. Some say it’s time for an update

In 2001, Toronto City Council adopted a Food Charter: essentially, a set of commitments made to advance the right of everyone in the city to be free from hunger.

More than 20 years later, amid a pandemic that has worsened food insecurity for low-wage workers and people of color, some advocates say it’s time for a change.

The organization has launched a petition calling on the city to develop a new food charter, led by those most affected by food insecurity, including Black, Indigenous and racialized people, people with disabilities and renters. .

An updated food charter would not only recognize people’s right to food, but also their right to grow their own food. And if they choose to, to know where their food comes from and have options beyond food banks and charities, Igbavboa said.

“To feed ourselves, our family, our neighbors and everyone around us with dignity,” he said.

Among those who signed the petition is Neil Hetherington, CEO of the Daily Bread Food Bank.

He thinks the current version of the Food Charter has served some purpose, but agrees it’s time for a change.

“[It’s] time to be able to say, “Why is the BIPOC community in particular more food insecure than any other population?” Hetherington said.

What does the current food charter say?

Some of the original food charter’s 13 commitments include:

Since the charter’s adoption, Sarah Blackstock, the city’s acting director of social policy analysis and research, said it has led to a broader food strategy as well as a number of specific programs.

Among them is a city-sponsored student nutrition program that serves more than 200,000 students daily. Another is Community Food Works, a program that connects newcomers to food safety training and employment connections.

Still, Blackstock agrees there is still a lot to do.

“The issues FoodShare is raising with this campaign are ones that the city recognizes are the right issues to raise and the right questions to ask,” she said.

It’s just a matter of whether the city revamps the food charter itself — or tackles some of these issues through its other plans — like the Toronto Black Food Sovereignty Plan, Blackstock said.

Blackstock said the matter would likely be discussed at the board in late 2022.

For her part, Igbavboa wants to see a change sooner than that and hopes the petition will spur the council to bring forward a motion that will kick-start the food charter amendment process.

This Airbnb 1.5 hours from Montreal looks like the perfect romantic weekend retreat