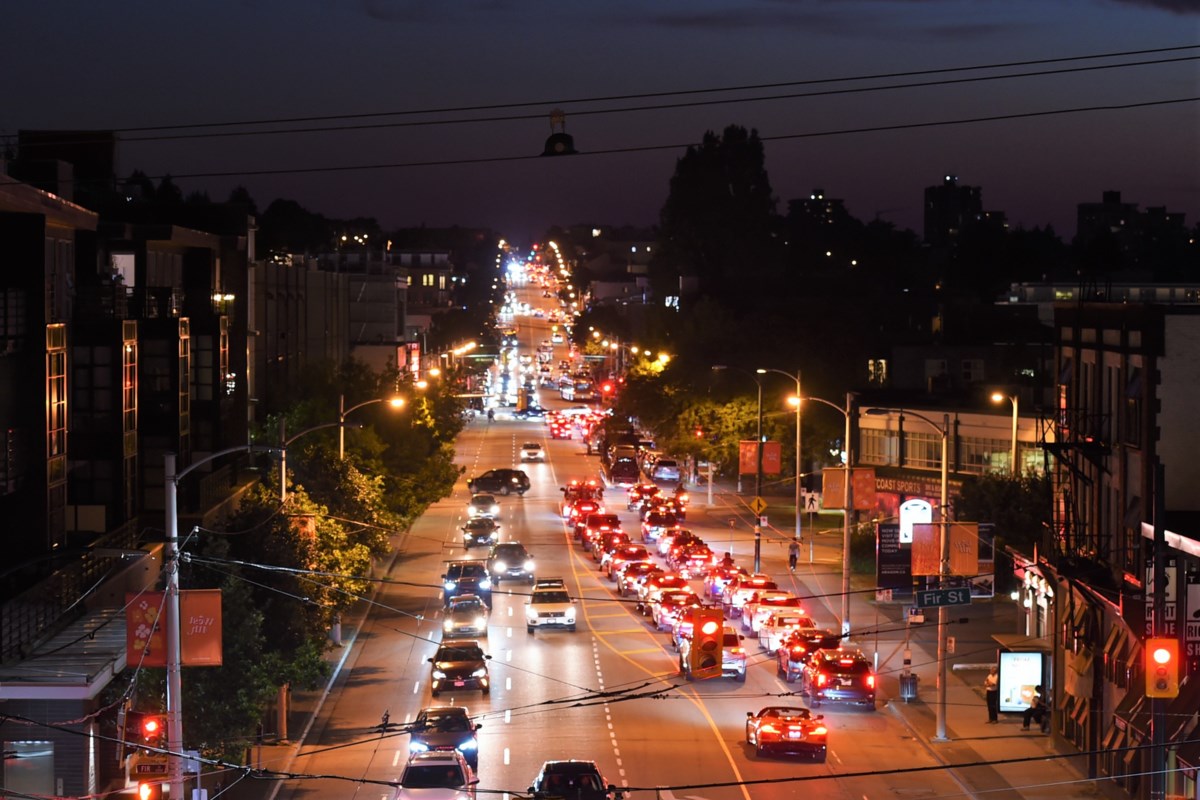 Nearly half of Vancouver Is Awesome local readers rely on their own vehicle to get around the city.

About 48% of residents said they use their own vehicle to get around Vancouver, roughly double the number two answer: public transit.

While personal vehicles were the overwhelming first choice, the second and third were much closer, with almost 24% saying they rely on public transport, only 7% more than walking, and 16% saying they get by on foot.

With extensive cycling infrastructure in the city, just over 9% of local readers said they commute by bicycle. The first four responses represented the vast majority of responses. Only a small percentage of those who responded chose the taxi/rideshare or carpool options, with just over 3% between the two responses.

Vancouver is awesome surveyed 1119 readers and asked the question: How do you get around Vancouver?

The findings are based on an online survey of Vancouver Is Awesome adult readers located in Vancouver. The margin of error – which measures the variability of the sample – is +/- 2.93%, 19 times out of 20.