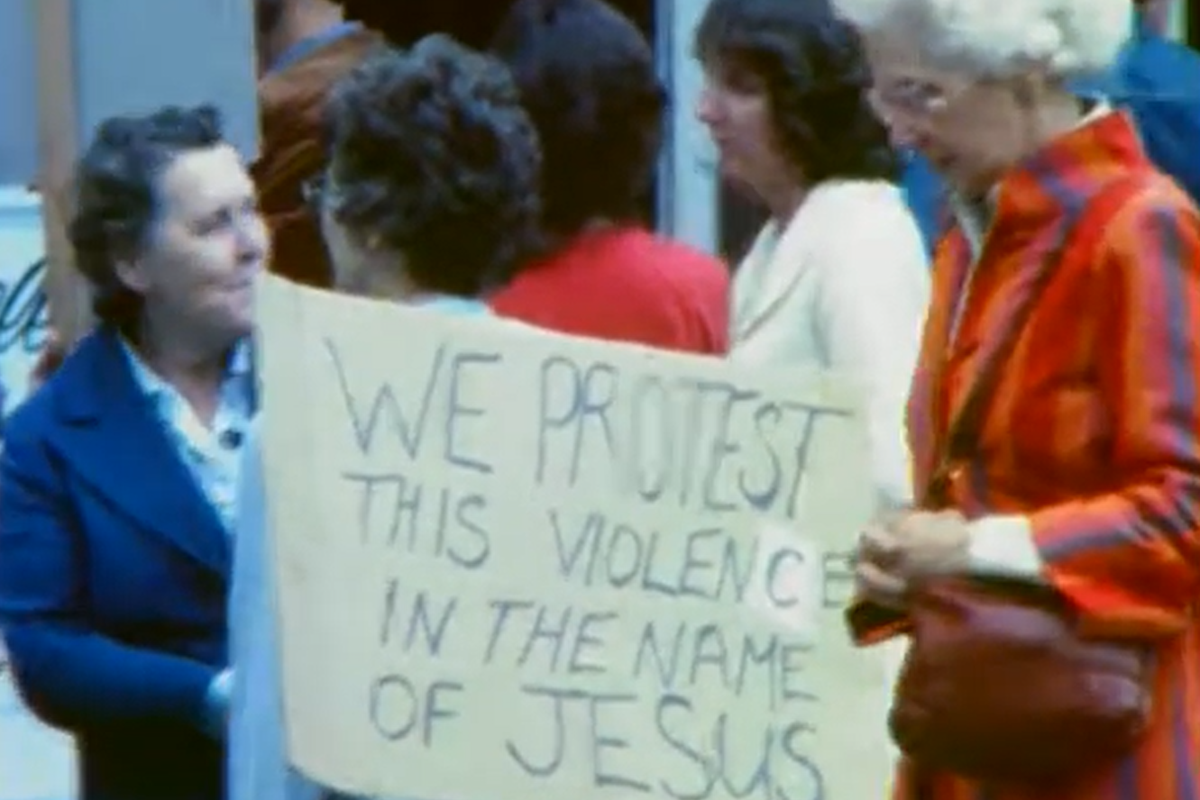 This is what a Vancouver protest looked like in 1981

Things between protesters and moviegoers are heating up.

Vancouver is known to have a few manifestations in its history.

Although originally written as a political satire by Gore Vidal, the producers shot unsimulated sex scenes to add them to the final film without the consent of the director, Tinto Brass; Vidal and Brass have disowned the film.

Released in mainstream theaters, the film saw protests as people called it obscene; which includes a group in Vancouver.

The clip, from the Vancouver Archives and shot by local commercial photographer Hans Sipma, shows a group of protesters defying moviegoers.

The clip, from 1981, also shows some of the arguments people had in front of the theater.

The Christmas market is back in downtown Montreal, is normalcy returning?